The A’s say there is only one location in Oakland they will consider for a new ballpark. But according to a new report, the team is considering at least 20 potential sites in the Las Vegas area.

A’s owner John Fisher and team president Dave Kaval on Monday and Tuesday toured several potential sites for a new MLB stadium, including some they had not previously seen in their first fact-finding visit to Southern Nevada in May.

Last month, A’s officials looked at sites near Las Vegas Boulevard, in the city suburbs of Henderson and Summerlin, and at Cashman Field near downtown. On this trip, Fisher and Kaval also reportedly looked at the “Resorts Corridor” near the Strip, some areas a few blocks away from the famous boulevard and also a UNLV-owned property just north of McCarran International Airport that the Raiders once considered for their new stadium.

Another visit by the A’s to the Las Vegas area is planned for early July.

“The reality is that all the sites have a lot of positive attributes and so I really don’t think we’re really in a position to remove any from the list at this time,” Kaval told the Las Vegas Review-Journal on Tuesday.

“We’re going to continue our due diligence and research and understanding of what the best locations are. But it’s really great that there are so many options and so many great ways to potentially make it work here in Southern Nevada.”

Kaval has said that it’s “Howard Terminal or bust” in terms of a location for a new ballpark in Oakland, as the team and Major League Baseball have said they no longer consider the Coliseum site a viable location for a big-league team.

On July 20, Oakland City Council is scheduled to discuss the A’s plan to build the ballpark at Howard Terminal and vote on a non-binding term sheet.

“We’re spending a lot of time here because this is a really important effort,” Kaval said. “We have this big vote in Oakland on July 20 and we’re uncertain how that will go.”

Kaval told the Review-Journal he was particularly impressed with the growing Summerlin region, an affluent area that is home to the A’s Triple-A team, the Aviators. The community also has City National Arena, the Vegas Golden Knights’ practice facility, office space, various resorts, and residential homes.

The A’s ownership group met with representatives from the Howard Hughes Corp., which owns the majority of Summerlin and Las Vegas Ballpark.

According to the Review-Journal, the A’s will plan to meet with UNLV officials, local elected officials and casino owner Phil Ruffin on their next trip the week of July 5. Fisher and Kaval did not meet with government officials on this trip.

“There’s still a lot of folks to meet who have a great understanding of what it would take to have a successful team,” Kaval said. 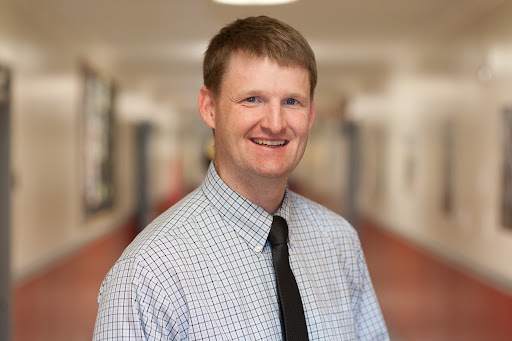 High school principal ready for new role after the pandemic How drug warriors made the ‘opioid epidemic’ deadlier 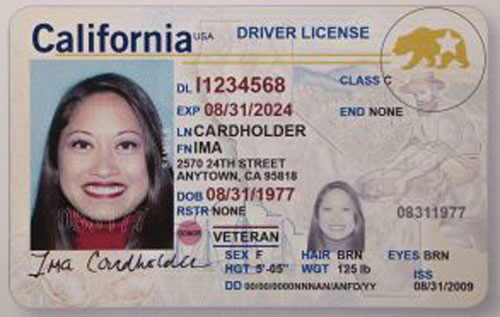 REAL ID without a DMV visit may be happening soon: Roadshow