OAKLAND — A Bay Area woman whom prosecutors say “abused her position of trust as a United States Postal Service employee” to steal marijuana from packages and joined her brother in a $99,700 fraud scheme avoided additional jail time at a sentencing hearing this week.

Carolyn Powell was sentenced to three years of supervised release, but U.S. District Judge Richard Seeborg turned down prosecutors’ requests to sentence her to six months in federal prison. Powell was arrested last November and has been free since a federal magistrate released her about a month later, court records show.

Carolyn Powell was charged in two separate federal dockets — one charging her with theft by a postal service employee and the other charging her with bank fraud. She was accused of conspiring with her brother, Bennie Powell Jr., and a third person, Jonae Dickson. The scheme involved the use of “no fewer than” 46 stolen and forged United States Postal Service money orders, which they cashed in their own names and using counterfeit drivers licenses acquired from an uncharged co-conspirator, prosecutors said.

The evidence included a book entitled “The Master Guide to New Identity,” and a CD with the words “Identity Theif” (sic) written in felt-tip marker, seized at Bennie Powell’s Vallejo home, according to court records.

Powell’s attorneys wrote in court records that she played a minor role in what they described as her brother’s fraud scheme, and was not aware of its “full scope.” They wrote she currently owes roughly $32,000 in fines and restitution, which is more than she nets in a year at her job as a receptionist. They said she grew up in “extreme poverty” and that her crimes were “shortcuts to a quick payout.”

“Ms. Powell was extremely forthcoming when confronted about the thefts and cooperated fully with the investigation. It should be noted that Ms. Powell never stole any packages that were noncontraband,” attorneys Jeff Wozniak and Nathan Peterson wrote in a sentencing memo. They later added, “Ms. Powell’s present situation is very precarious. She is currently working and stable. A prison sentence would be devastating for her life.” 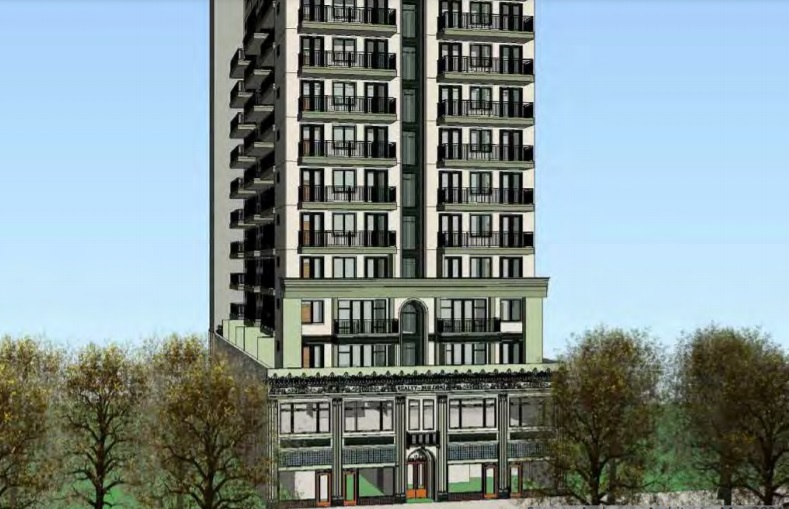 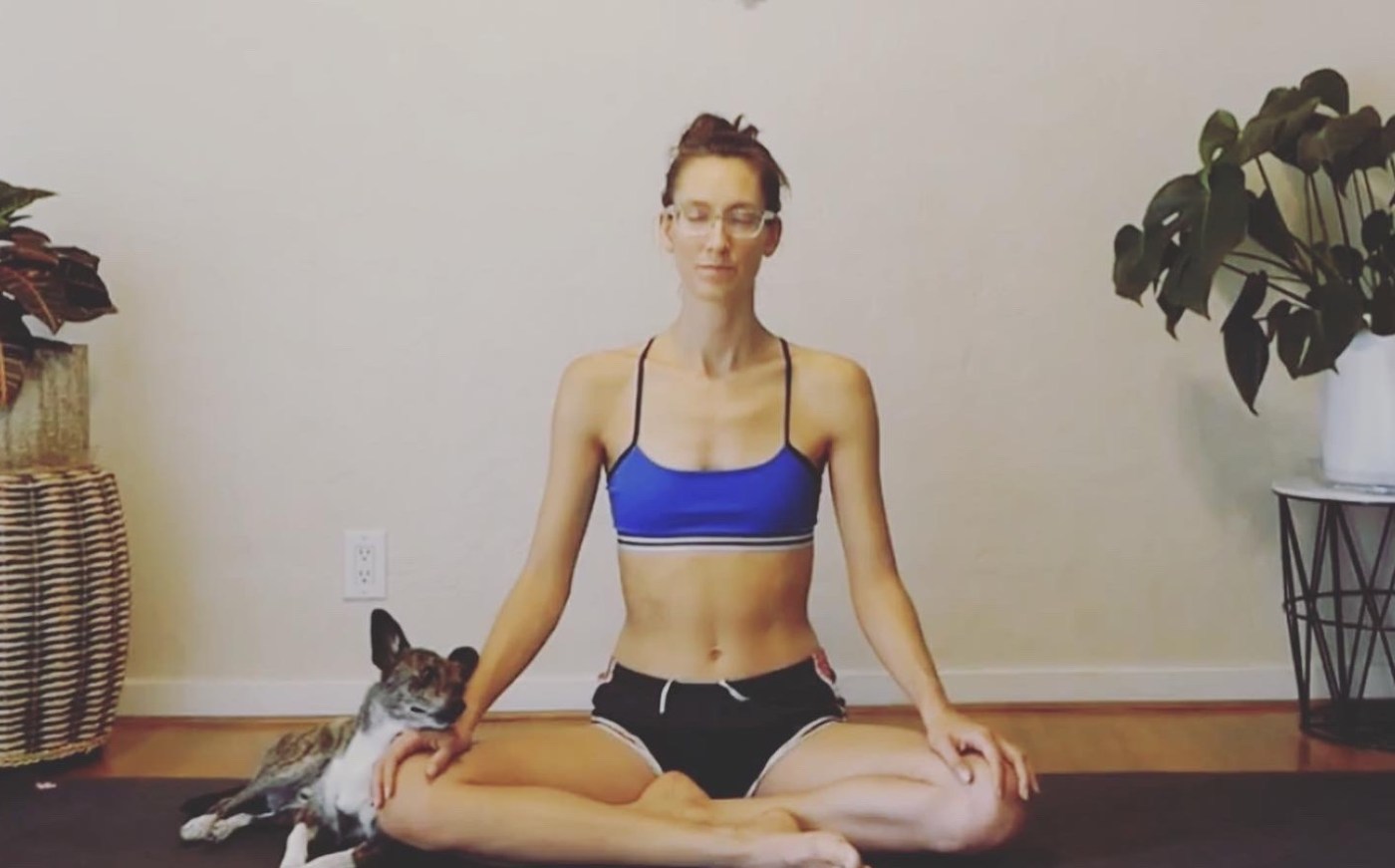 San Jose yoga teacher reinvents herself during the pandemic