Two executives at a Danville-based software company are facing federal charges for allegedly conspiring to defraud a Tennessee utility more than $300,000 after installing software at local schools, authorities said.

The duo was arrested Sept. 10 in Danville, the Department of Justice said in a news release. The case will be heard in the U.S. District Court for the Middle District of Tennessee.

The case began in 2016, according to the DOJ, when Autonomic installed management software in school systems in Rutherford County, southeast of Nashville. The Tennessee Valley Authority utility offered an incentive program that provided funds to customers who installed energy-saving software.

Autonomic told the school district that it would not take on any costs associated with the installation, the DOJ said. But the company submitted $588,240 worth of invoices to the program administrator, Lockheed Martin, and claimed that the Rutherford County schools had paid $30 total for each computer and associated support.

Lockheed Martin provided incentive payments to Autonomic based upon those invoices, the DOJ said — even though the school district had not taken on the costs.

About a year later, when the software failed to function as promised, the county bought different energy-saving software that cost “substantially less” than what Autonomic claimed on its invoices, the release said.

Reached by cell phone Thursday, Anthony Gigliotti said that he has “a firm belief in our innocence” but could not comment on the charges or details of the case. “We’re going to weather the storm,” he said.

Alex Gigliotti did not immediately respond to a request for comment.

Autonomic was founded in 2004 and provides software solutions to a variety of public and private clients, including those in government, education and technology, according to its website. 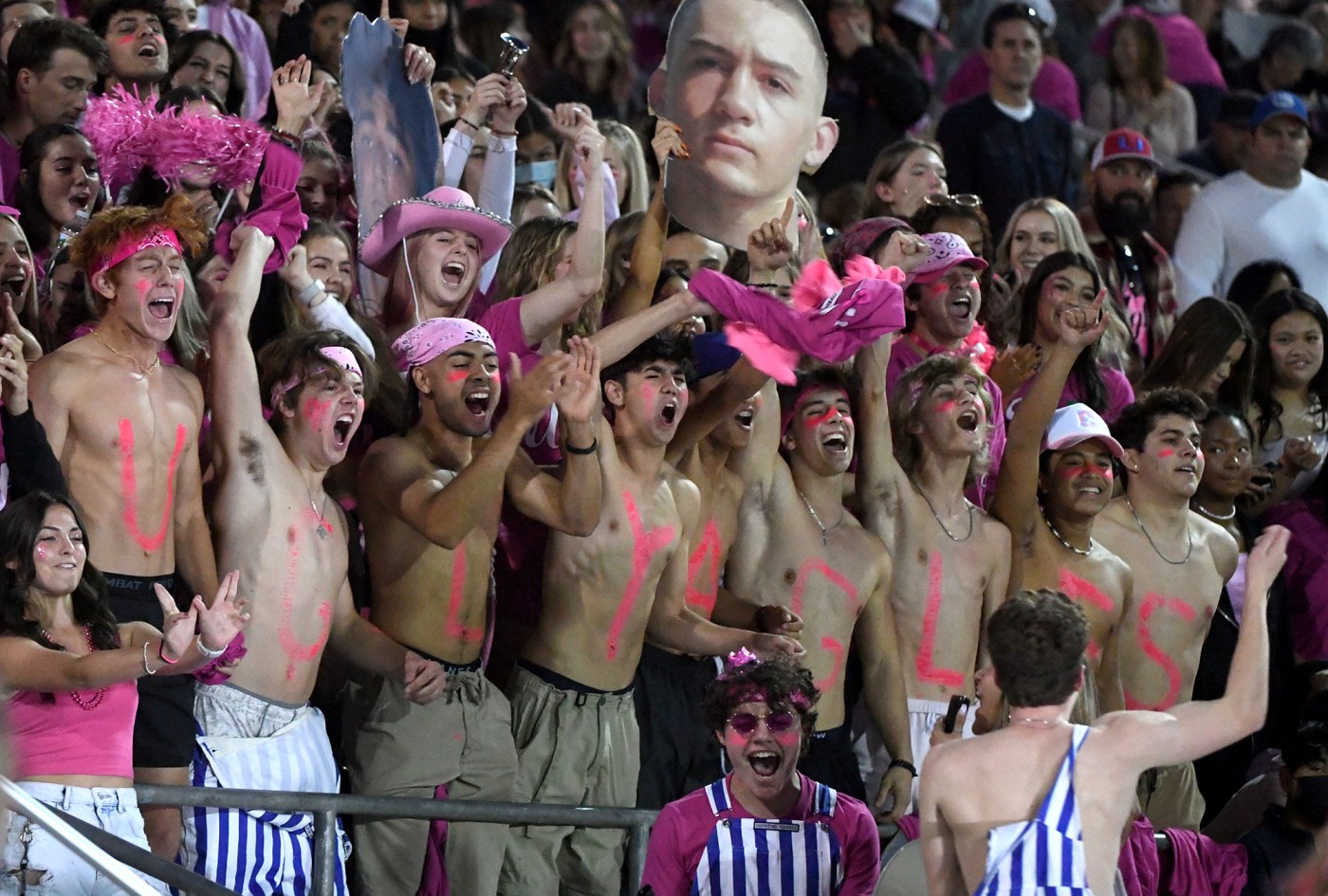 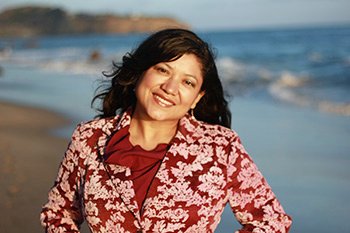 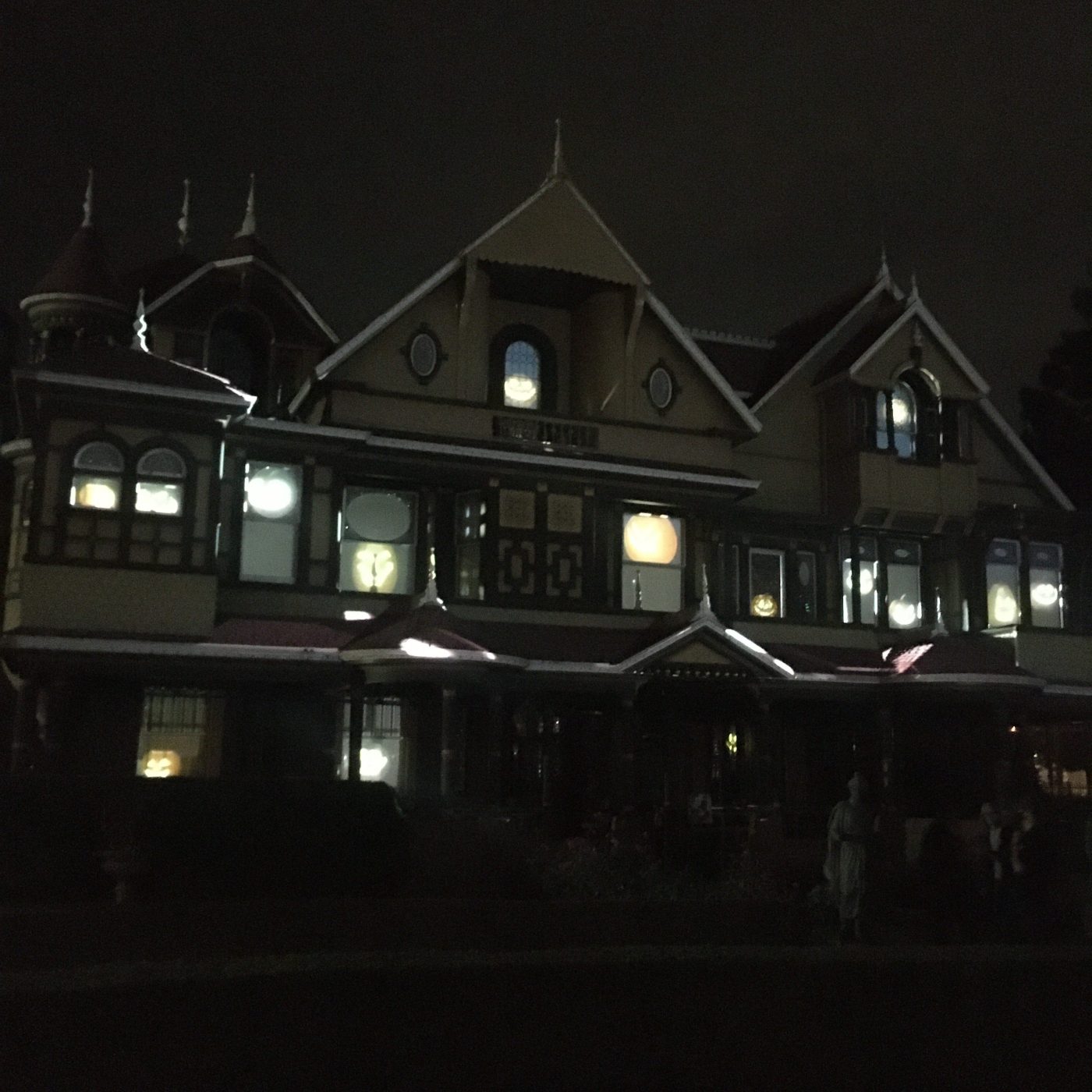