SAN FRANCISCO — A Giants team that had won three consecutive games against the rival Dodgers in dramatic fashion to extend its lead to 3.0 games in the National League West ran out of magic in a deflating 8-0 loss on Wednesday night at Oracle Park.

Right-hander Anthony DeSclafani’s struggles against the Dodgers continued while National League Cy Young candidate Walker Buehler dominated the Giants again, but the most significant moment of Wednesday’s game had little impact on the outcome.

After taking a foul ball directly off the front of his catcher’s mask in the second inning, Giants catcher Buster Posey was removed from the game in the top of the fourth. The veteran backstop has twice been placed on the concussion injured list in his career and has spoken extensively about the severity of brain injuries and how seriously he takes the repeated blows to the head that come with playing the most dangerous position in the sport.

The Giants did not immediately announce whether Posey was placed in concussion protocol, but that’s the standard procedure any time a player suffers a suspected brain injury.

Posey was unlikely to play Thursday’s series finale against the Dodgers as he rarely starts day games after night games, so it’s possible the Giants will wait to see how he recovers before determining whether the catcher will require a stint on the injured list.

By the time Posey exited, the Dodgers has already chased DeSclafani from the game as the right-hander allowed four earned runs in a 38-pitch third inning in which he only recorded two outs.

The inning went south for the Giants starter after a one-out 3-2 pitch to Dodgers shortstop Chris Taylor was called a ball by home plate umpire Jim Wolf. The ninth pitch of the plate appearance appeared to catch the bottom edge of the strike zone, but Wolf said the borderline offering missed low which allowed Taylor to reach first base.

The Dodgers followed with three consecutive hits against DeSclafani including a two-run triple from catcher Will Smith. After a RBI double from A.J. Pollock and a four-pitch walk to Matt Beaty, DeSclafani was removed in favor of reliever José Álvarez.

DeSclafani is in the midst of one of the best seasons of his major league career, but issues against the Dodgers have plagued the veteran as he’s now allowed 22 earned runs in 21 innings over five starts against Los Angeles this season.

Despite posting a 1.78 ERA in 102 innings in 16 starts against other clubs, DeSclafani’s season ERA climbed to 3.10 on the year following his latest bad outing against the Dodgers.

Another Giants pitcher, John Brebbia, also had a rough night, but the challenges he’s faced in his first season back from Tommy John surgery have been independent of the opponents he’s seen. Brebbia gave up two hits and three runs in a seventh inning that allowed the Dodgers to break the game open before surrendering a home run to Cody Bellinger in the eighth inning.

It’s possible with a short bullpen heading into Thursday’s game the Giants will use one of the right-hander’s minor league options to add a fresh arm.

On the other side, Buehler has clearly emerged as the pitcher the Dodgers would prefer to anchor their rotation for a playoff series or start a potential Wild Card Game as the Vanderbilt product has blown the Giants away in several games this season.

In five starts against San Francisco this year, Buehler has thrown 34 innings and given up just three earned runs. If the Giants’ front office is on the fence about making a big splash or two at the deadline, watching Buehler repeatedly carve up the team’s lineup might be the push needed to go add a difference-maker that will help them avoid facing Buehler at the start of the NLDS or in a difficult wild card game matchup. 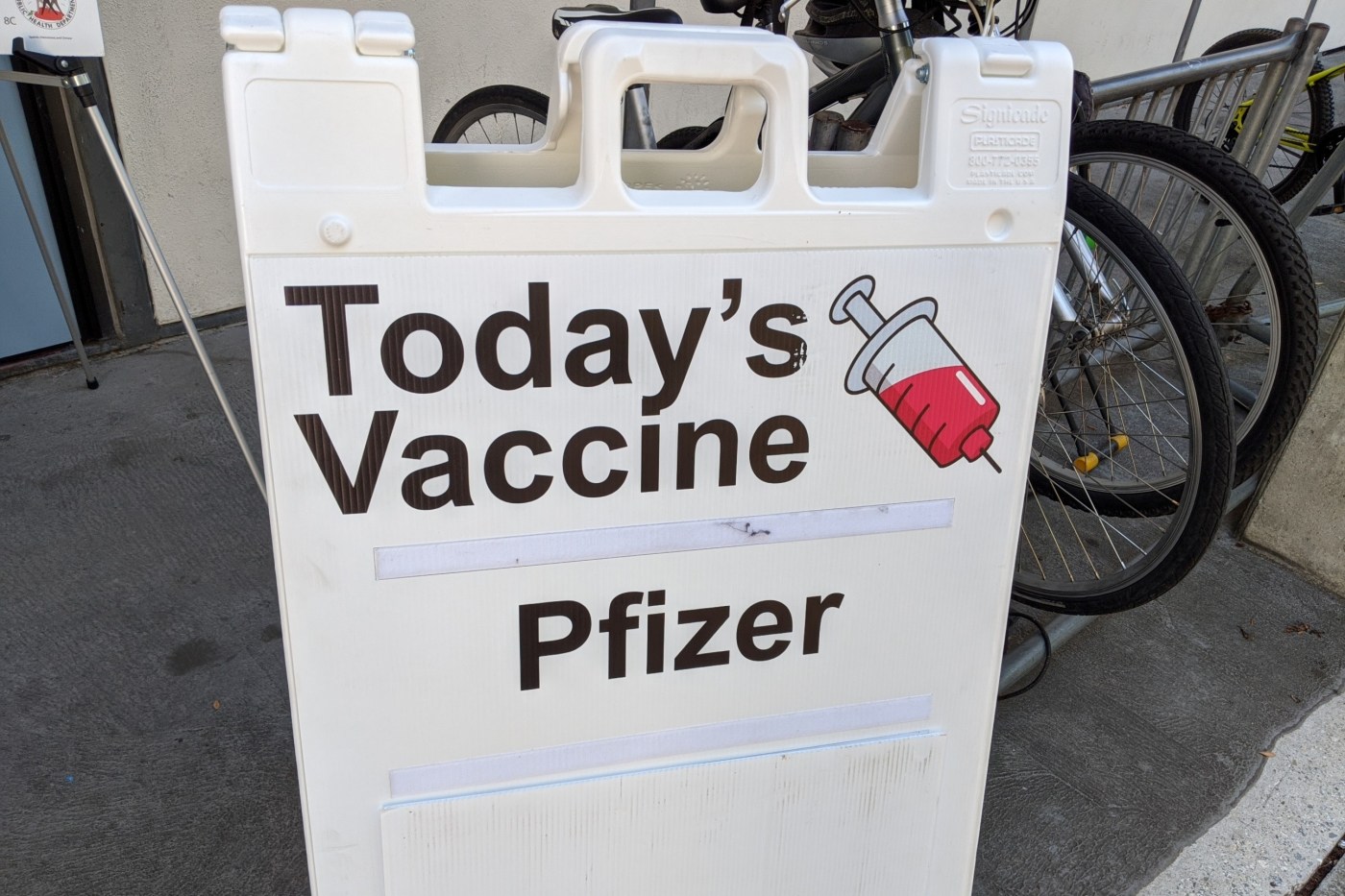 Second federal panel approves COVID vaccine boosters — who will get it first?