Emotional return of Bassitt can’t prevent A’s from being swept by Mariners, falling further out of wild-card race

OAKLAND — Chris Bassitt’s emotional return to the A’s on Thursday, barely five weeks after he was struck in the face by a line drive, was headed for a storybook ending on Thursday afternoon.

But as has been the case for the A’s in recent weeks, the ending left something to be desired.

Bassitt pitched three scoreless innings and the A’s built a 4-1 lead after Sean Murphy’s fourth-inning solo home run. But the Seattle Mariners rallied against Oakland’s bullpen for a 6-5 victory Thursday and a four-game sweep that damaged the Athletics’ wild-card hopes.

Seattle matched its season high with its fifth straight win, won its ninth in a row over the A’s and moved within two games of the idle Yankees for the second AL wild-card spot with nine games remaining. Oakland lost its season-worst sixth straight game and fell four games back of New York.

Bassitt, a 32-year-old right-hander, was struck by a 100 mph line drive off the bat of Brian Goodwin of the Chicago White Sox on Aug. 17 and had surgery seven days later on three fractures.

He took the field to a standing ovation from the crowd of 4,966 and allowed one hit in three scoreless innings — J.P. Crawford’s leadoff single — struck out four and walked one.

Oakland led 3-0 when Abraham Toro hit an RBI double in the fourth. Sean Murphy boosted the lead with a home run in the bottom half, but Cal Raleigh cut the deficit to 4-3 with a two-run homer in the fifth.

Joe Smith (3-4) pitched a scoreless fifth inning. Matt Olson hit his 38th home run, a two-out drive in the ninth off drive off Paul Sewald, who retired Jed Lowrie on a popout for his 10th save in 14 chances.

Oakland built a 3-0 lead on a second-inning sacrifice fly by Elvis Andrus and third-inning RBI hits by Yan Gomes and Mark Canha off Yusei Kikuchi, who gave up three runs, three hits and four walks in three innings.

Check back for more on this developing story.

The Associated Press contributed to this report. 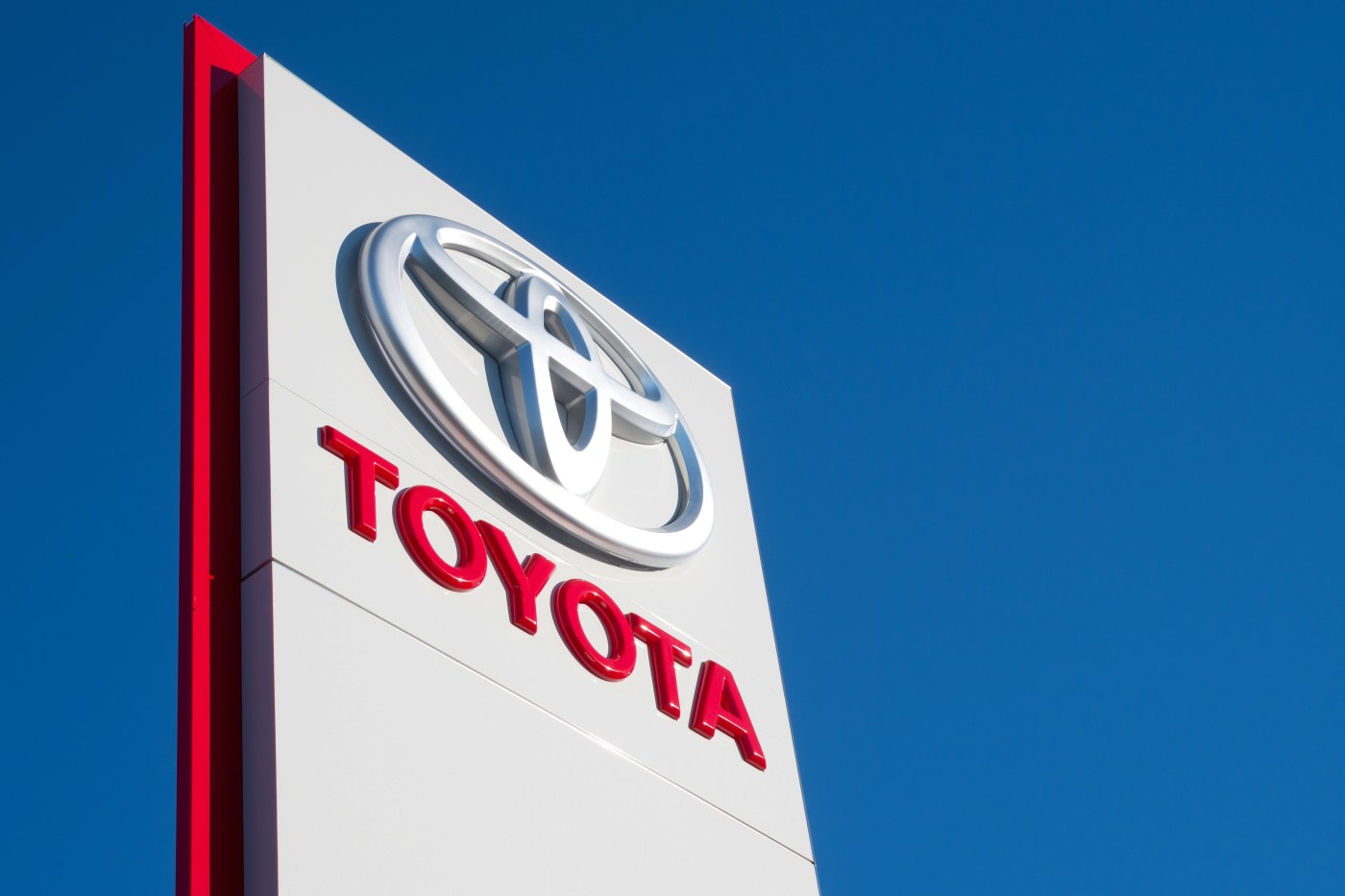 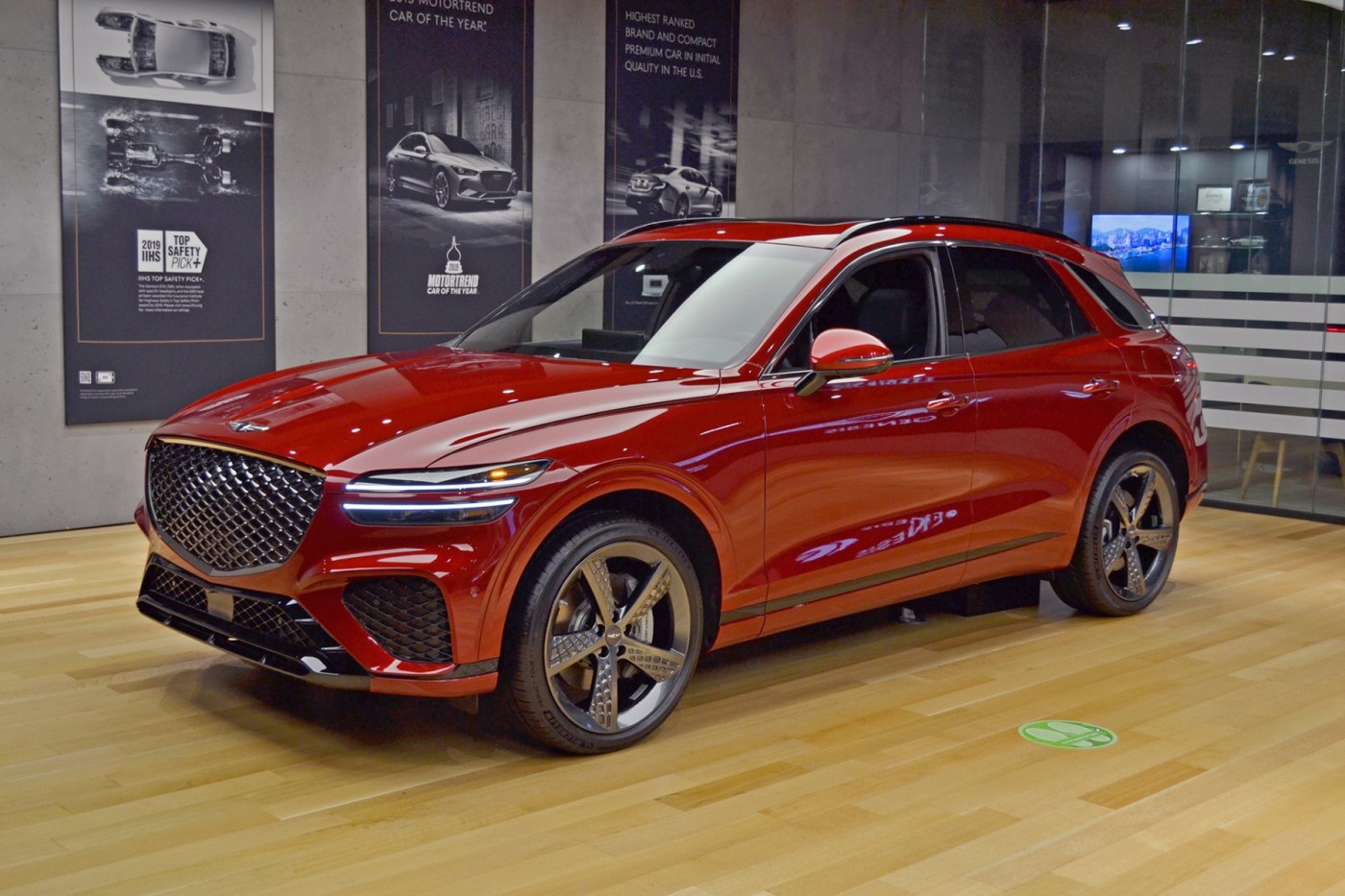