SAN JOSE – More than half a dozen people were displaced by a fire Wednesday near San Jose State University, authorities said.

The blaze was reported at 3:10 p.m. on the second floor of a two-story apartment building at 375 East Williams Street, the San Jose Fire Department said in a social media post.

Two units suffered “significant damage,” and others had smoke and water damage, the fire department said.

No injuries were reported, but a total of seven residents were displaced by the fire, the fire department said. They were receiving assistance from the American Red Cross.

The cause of the fire has not been determined.

Traffic on East Williams Street was impacted between South 7th and 9th streets and on South 8th Street between East San Salvador and East Reed streets, the fire department said. 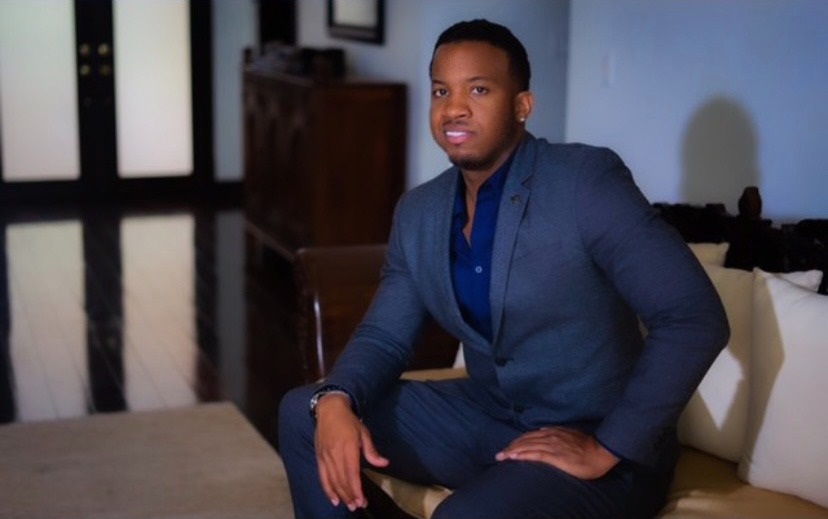 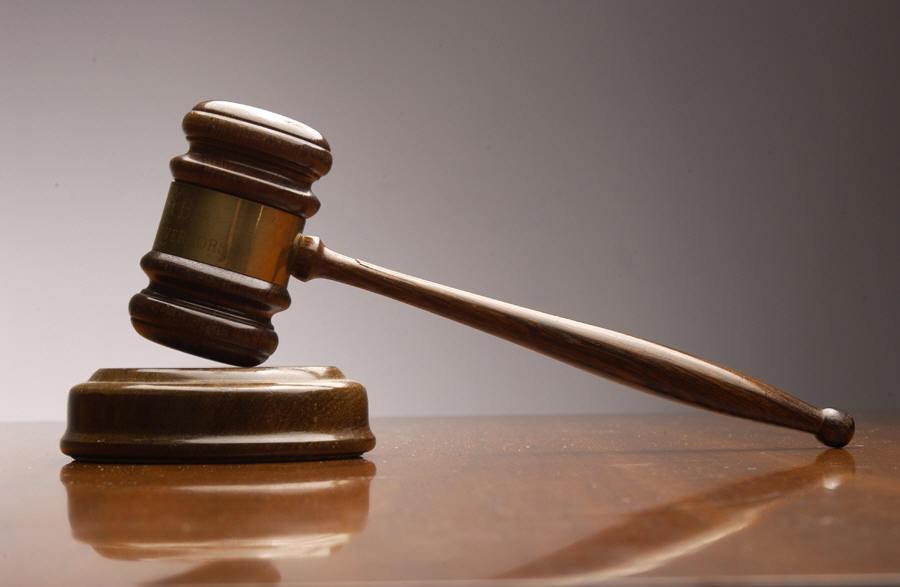 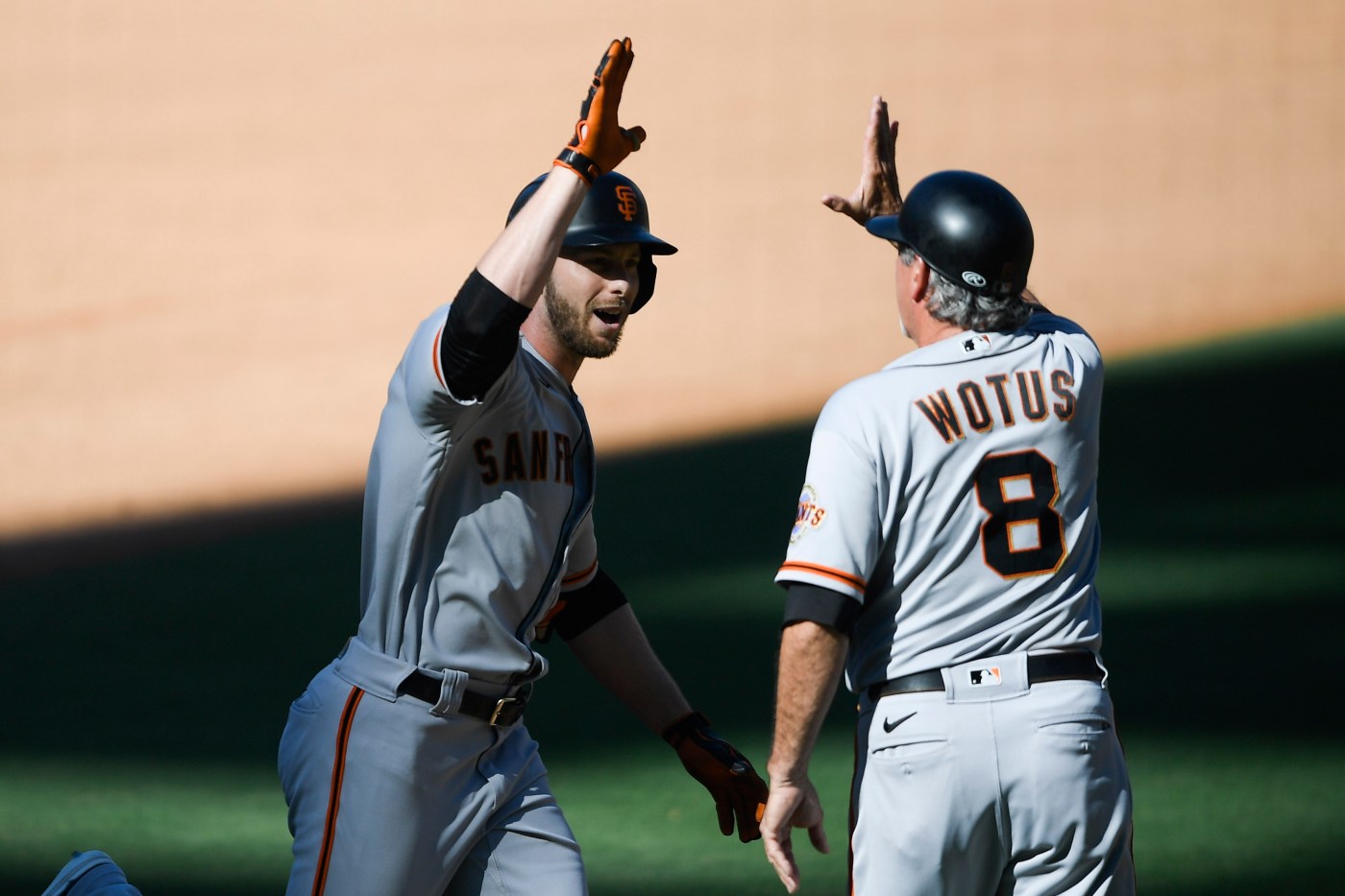