Séga Coulibaly was signed by the Galaxy in late April and, after visa issues, arrived in time to watch the club’s last game against San Jose on May 29 from one of luxury suites at Dignity Health Sports Park.

During the recent international break, Coulibaly has finally been able to join the Galaxy in training sessions.

“He’s integrated really well,” Galaxy coach Greg Vanney said Wednesday. “The guys have really welcomed him, which is no surprise with our group of players. He’s trained well. He’s got great soccer IQ and he understands what he’s trying to do on the field.

“What I’ve been really surprised about is his willingness and eagerness to communicate. His English is OK, better than average for a player moving to a new country for the first time, but he’s been very vocal in that capacity, which is nice to see him feel that comfortable.”

Coulibaly, who was born in Mali, celebrated his 25th birthday Wednesday and did his media availability in English.

Coulilbaly said he had options to remain in Europe, but wanted to make the jump to a new challenge.

“I want to see other things. I want to make a big move for myself and improve as a player and as a man,” he said. “I think USA is a country I will like. I want to discover other things.

“It was my choice to come here. I want to discover and grow up as a man and a player.”

Coulilbaly said he’s a Lakers fan “because of LeBron James” and he’s a hockey fan.

Vanney said Coulilbaly was on the Galaxy’s radar in late 2020.

“I started watching closely, the latter part of December,” Vanney said. “We were able to get some boots on the ground over in France to watch him live. I’ve watched a lot of games of him.

“He played at a club (AS)  Nancy, which was a club I almost went to when I was in France (as a player). He had a lot of qualities that I found intriguing. A lot of them are just his starting points as a center back, his understanding of the position, the sharpness of his movement, things like that.

“Initially, I felt he was still trying to get comfortable with a new coach, a new system … I don’t think any of us who were watching him, we weren’t rushing in so fast to try to get the deal done. We wanted to see how he grew within the position and I thought as the season progressed he got more comfortable and I thought he did excellent.”

Jonathan dos Santos left the Galaxy’s game May 29, against San Jose with a calf injury. He joined the Mexican national team for the CONCACAF Nations League but didn’t play. He has returned home and will continue treatment. Vanney said he’s “optimistic” dos Santos will be available for the next game June 19. 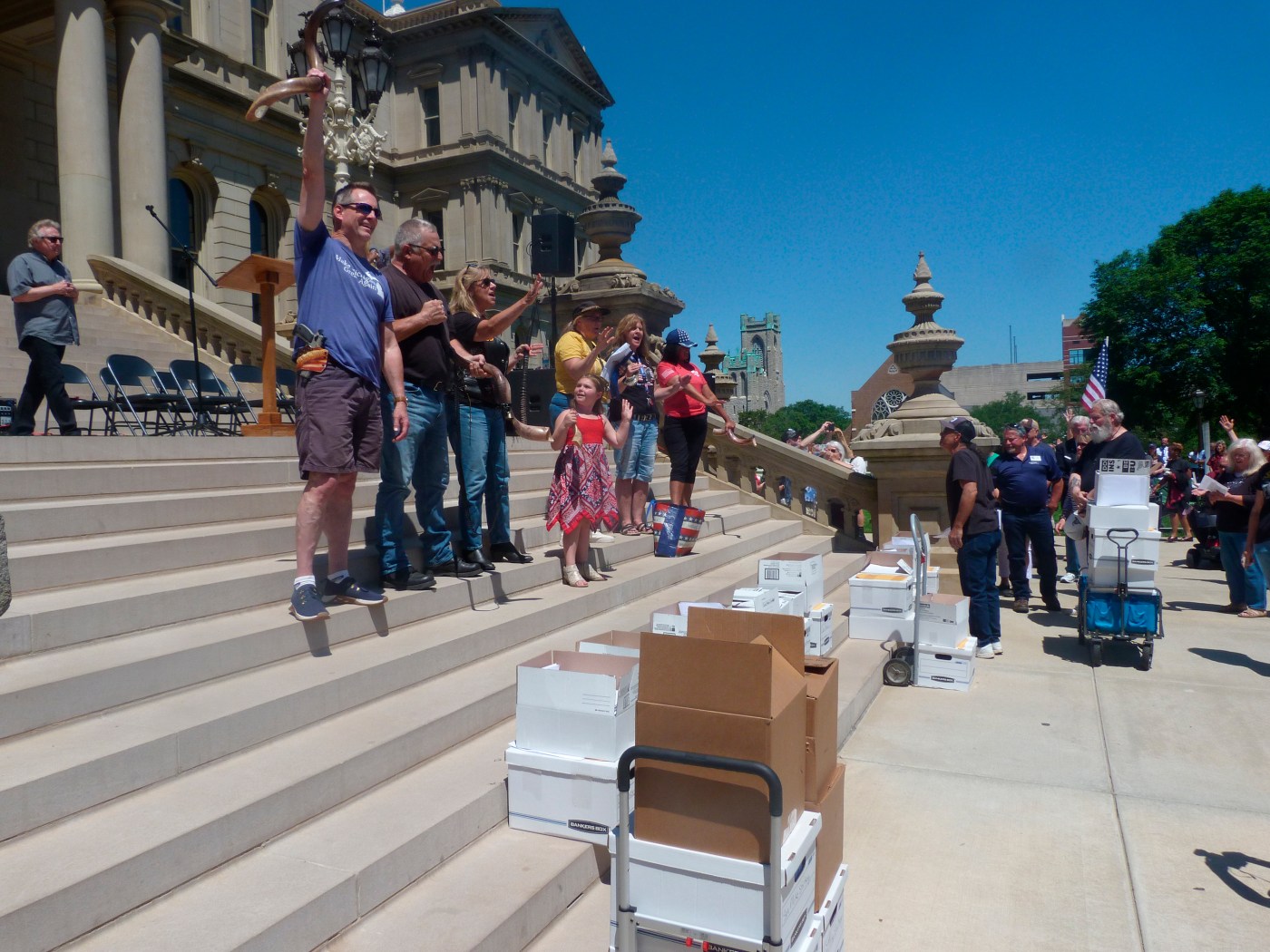 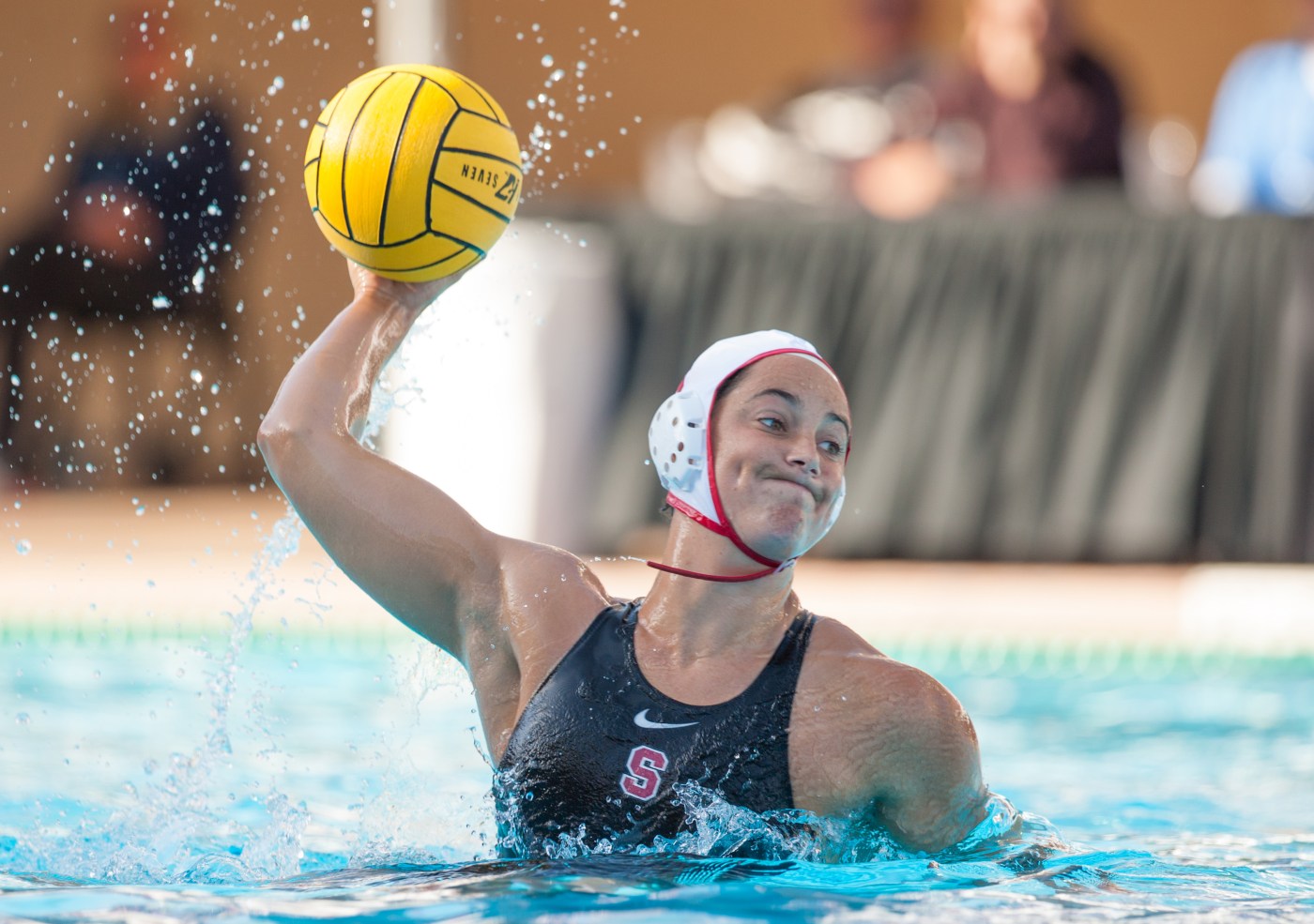