Katie Ledecky had the race of her Olympics on Wednesday night to help the United States win a silver medal in the 800-meter relay in one of the Tokyo Games’ most dramatic finishes at the pool.

Ledecky, 24, anchored the Americans in a race in which the heavily favored Australians finished third and surprising China setting a world record time of 7 minutes 40.33 seconds for the gold medal. The United States was 0.40 of a second behind China, followed by Australia.

Stanford’s Ledecky started her final leg in third place after Cal’s Katie McLaughlin hit the wall with a strong swim. Ledecky came out charging immediately closing in on Australia. She never let off in chasing down the favorites.

Ledecky, who finished fifth in the 200 freestyle the day before, won her third medal in Tokyo. She now has nine career Olympic medals with the 800 freestyle still to come.

The relay team won one of five medals for the United States at the Tokyo Aquatics Center.

Incoming Stanford freshman Regan Smith and Hali Flickinger broke the longest U.S. medal drought in any swimming event by taking the silver and bronze medals in the women’s 200-meters butterfly.

The last medalist in the race was Stanford’s Misty Hyman in 2000 who won the gold in one of the biggest upsets in Olympic swimming history. The Americans hadn’t won two medals in the fly since 1972.

Caeleb Dressel set an Olympic record with a time of 47.08 seconds to edge Australia’s Kyle Chamlers by 0.06 seconds for the gold medal in the 100 freestyle. Kliment Kolesnikov of Russian was third in 47.44.

The United States won its 15th gold medal in the sprint, the first since Cal’s Nathan Adrian in the London Games in 2012. Adrian also finished third at the Rio Games in 2016.

Finke’s final 50 meters propelled him past Italy’s Gregorio Paltrinieri by 0.24 seconds with a time of 7:41.87.

“I noticed like 10 meters off I was catching a little bit of ground, and that’s the only motivation I needed to try and pass and get my hand on the wall,” Finke told reporters.

The victory was the first in a distance race for a U.S.  male swimmer since the Los Angeles Games in 1984. 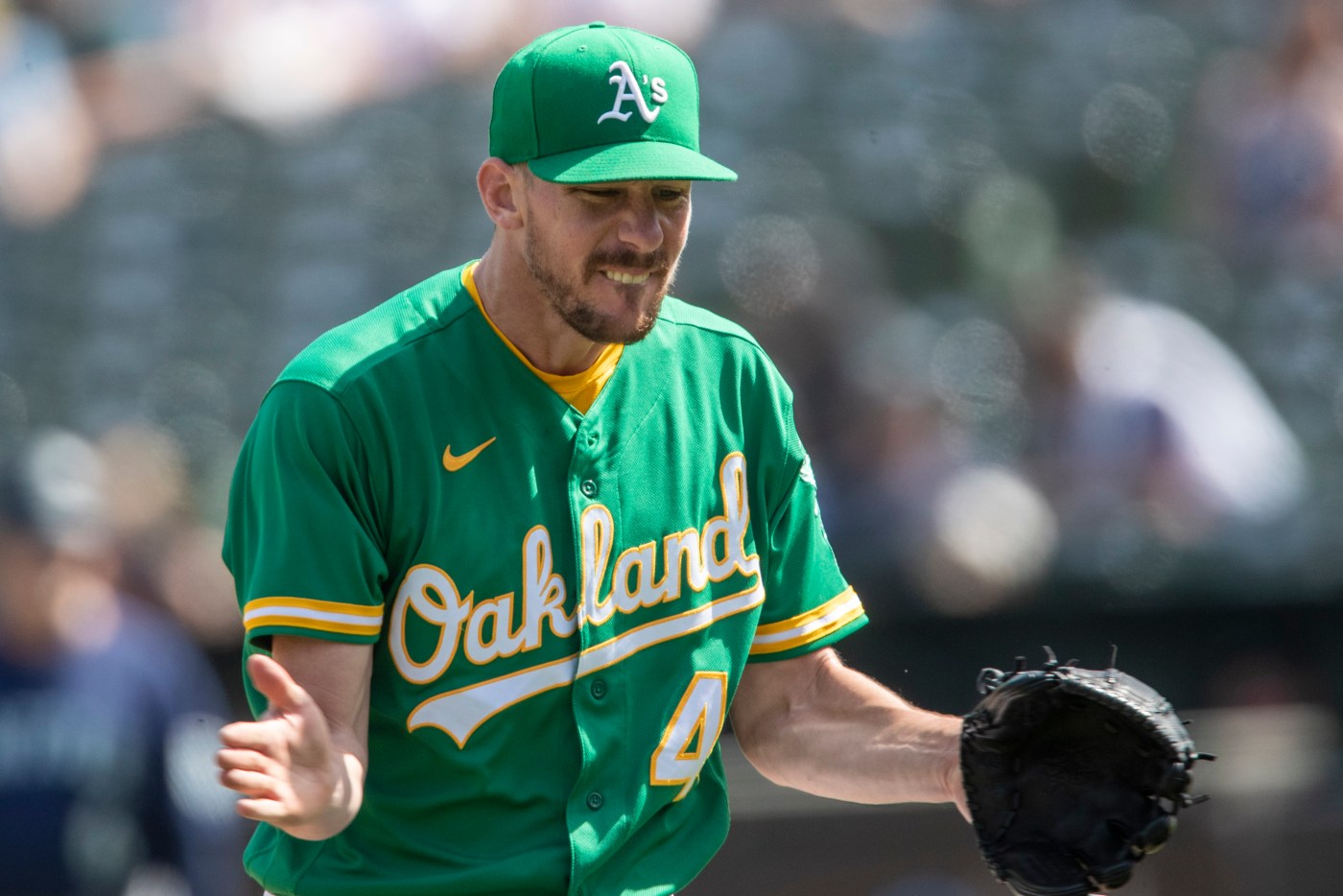