LA VERNE — A 45-year-old construction worker was shot in his left foot Wednesday during a confrontation with two men who had entered a vehicle in La Verne.

The two men in an older model gray Chevrolet Suburban pulled into a construction site in the 2300 block of Arrow Highway, near the border with Pomona,   at about 3:30 p.m., according to La Verne Police Department Lt. Jason Prows.

The men got out of the Suburban and entered a vehicle at the site, leading a group of construction workers to confront them. One of the two men pulled out a gun and fired a shot at the workers as they tried to flee.

The shooting victim was taken to a hospital by paramedics.

Both suspects fled the scene in the Suburban traveling eastbound on Arrow Highway, Prows said.

Anyone with information on the shooting was asked to call the La Verne Police Department Detective Bureau at 909-596-1913. 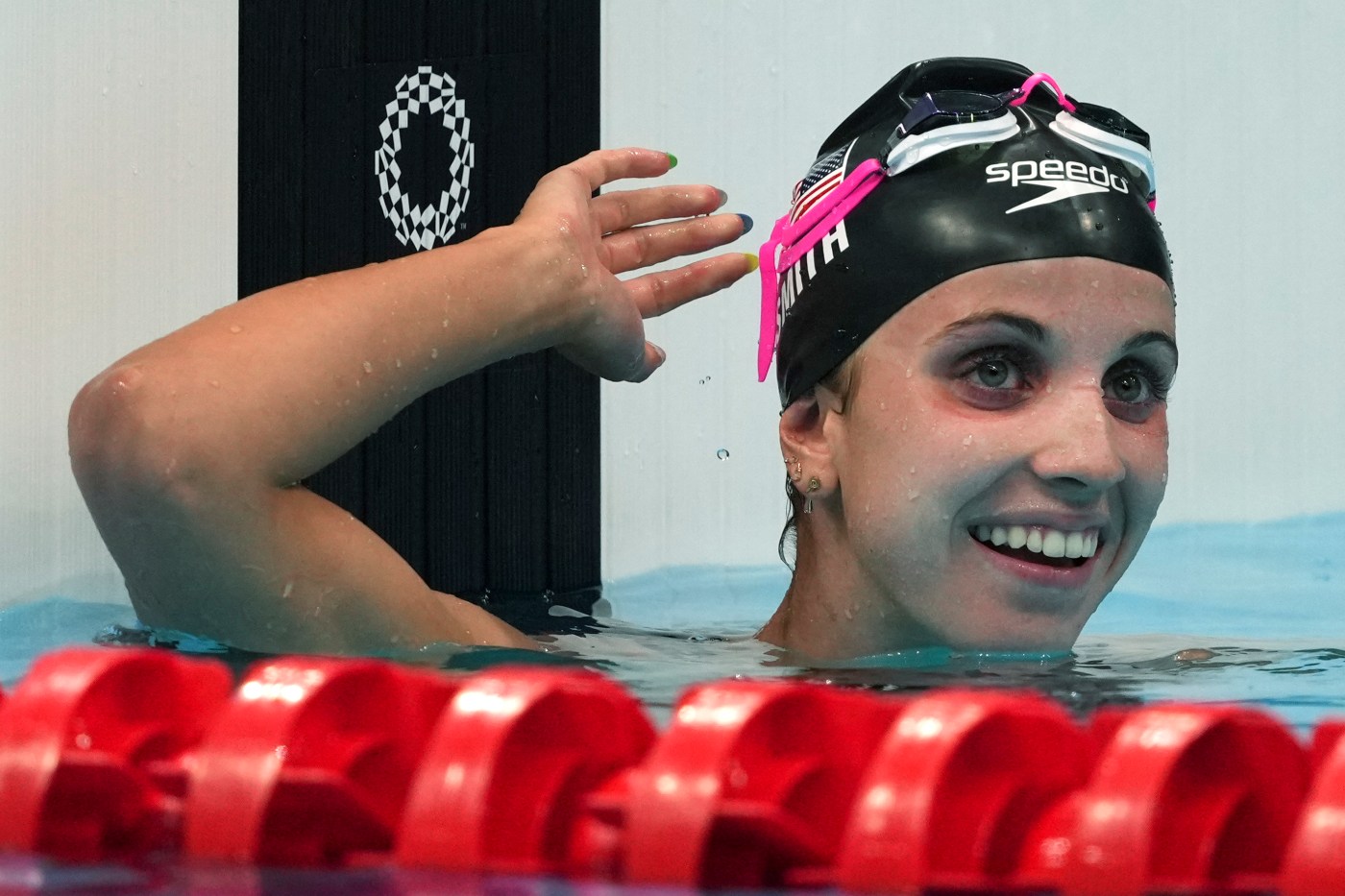