LOS ANGELES — Two men pleaded not guilty Thursday in an alleged hate crime attack outside a Beverly Grove-area restaurant in May.

Samer Jayylusi, 36, of Whittier, and Xavier Pabon, 30, of Banning, were charged Tuesday with two felony counts of assault by means of force likely to cause great bodily injury.

The two men were allegedly part of a caravan waving Palestinian flags on the 300 block of North La Cienega Boulevard on May 18, hours after a large protest in support of Palestinian rights amid violence between Israel and Hamas in Gaza.

Jayylusi and Pabon are accused of approaching two men outside a restaurant and attacking them because of their religion, according to the District Attorney’s Office.

Cell phone video showed a group of men exit a car and begin to attack the diners while yelling racial slurs.

LAPD Chief Michel Moore said the attack at the restaurant “appeared to spring from a roving band of vehicles that were seen flying flags within the Jewish-populated areas of Hollywood, West L.A., Mid-Wilshire, West Hollywood and Beverly Hills.”

He said police are still searching for two more people believed to have taken part in the restaurant attack.

“We have a substantial amount of video evidence as well as additional clues and tips coming in, as well as the fruits of the arrests of these two individuals,” the police chief said at the time.

In announcing the charges, Los Angeles County District Attorney George Gascón said, “A hate crime is a crime against all of us. My office is committed to doing all we can to make Los Angeles County a place where our diversity is embraced and protected.”

Both men were subsequently freed on bond.

A bench warrant was issued Tuesday for Jayylusi after he failed to appear in court, but Los Angeles County Superior Court Judge Victoria B. Wilson recalled and quashed that warrant following his court appearance Thursday.

The two are due back in a downtown Los Angeles courtroom Oct. 6 for a hearing to determine if there is sufficient evidence to allow the case against them to proceed to trial. 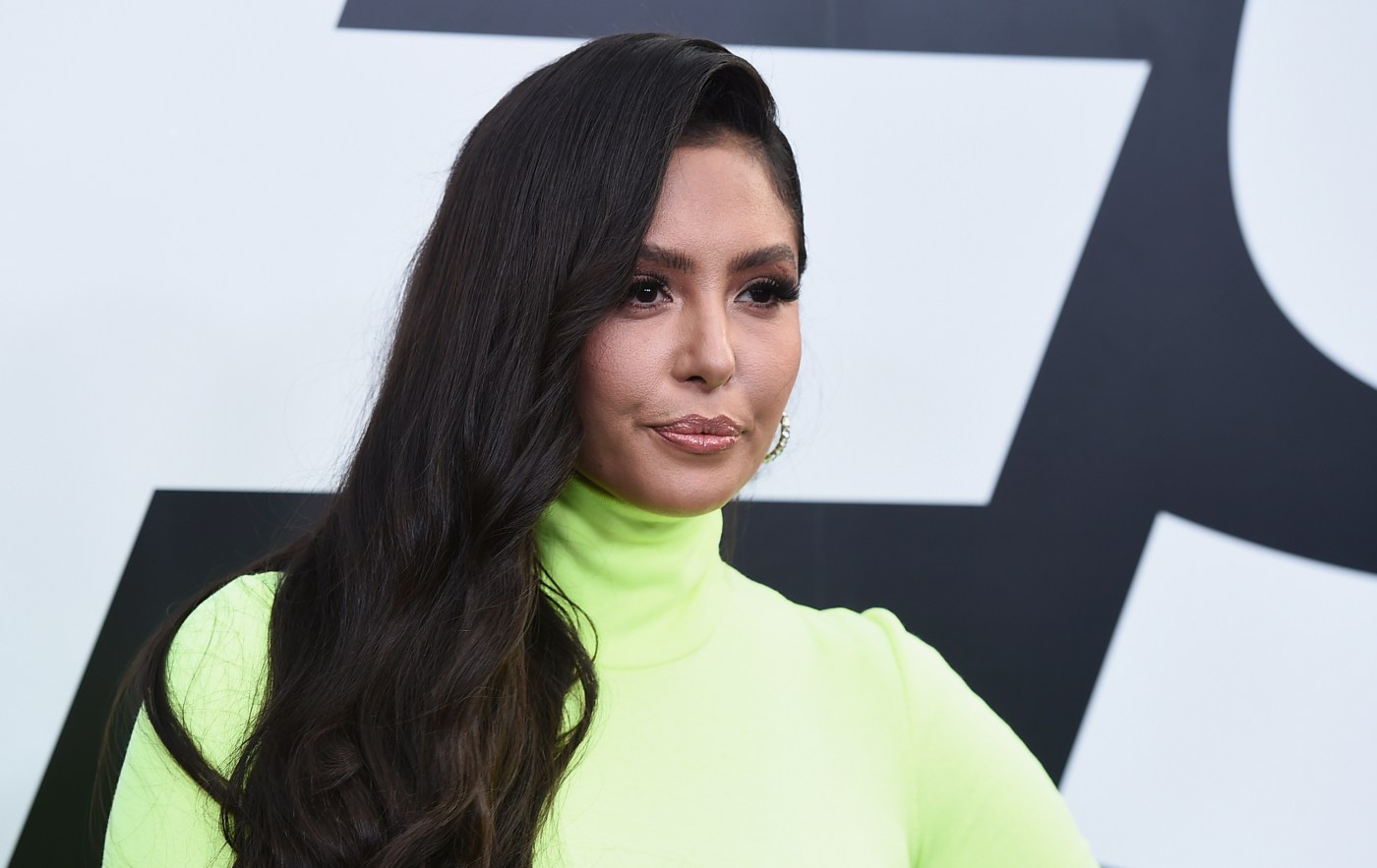