Police in El Cerrito have released two videos showing a man suspected of an armed robbery at a Walgreens last week.

The primary video of the June 16 robbery at the store in the 11500 block of San Pablo Avenue shows a man in a blue shirt with yellow design and a white cap hopping into the rear passenger side of a gold four-door Mercedes Benz. He is carrying what appears to be store merchandise.

The car then drives off.

A second 7-second video shows the same man in a blue shirt, white hat and a medical facial mask entering the store.

Police believe the man is in his 40s.

According to a police statement, the person in the blue shirt loaded into a bin approximately $500 worth of merchandise from a display after entering the store .

Employees told him to stop doing that and to pay for the merchandise first; police said he ignored them. Security and other staff confronted the person at the door, according to police, but he tried to force his way out of the store.

Police said he drew a baton and threatened customers while doing so. Store security and employees then let him go. Police also were investigating reports the man had a gun in his waistband.

Police urged anyone with information on the case to contact Det. Humberto Rivera at 510-215-4422. 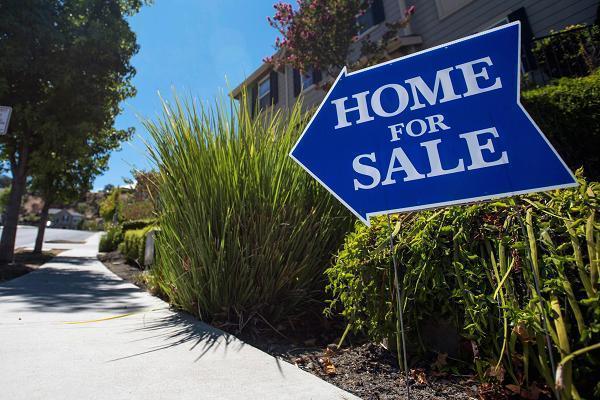