Despite nearly 200,000 applications requesting $543 million to cover unpaid rent, just $40 million has been distributed across California, according to state data. Advocacy groups continued to sound alarms, saying the state needs to accelerate the distribution of relief checks or risk a wave of evictions when a state moratorium expires June 30.

“I’m worried about eviction. All day, every day,” said renter Patricia Mendoza, a member of the Alliance of Californians for Community Empowerment. “The vast majority of tenants and landlords have not received rent relief.”

California received federal relief funds to establish the aid program, which is focused on renters making less than 80% of their communities’ median income. Large cities were allowed to establish their own programs — a path taken by San Jose, Oakland, San Francisco and Fremont — and direct aid to their poorest residents.

But city programs launched later than the state, accounting for a delay in processing applications. Several large landlords and property managers say they’re received little or nothing despite filing dozens of applications as soon as the programs opened. Even when checks arrived, many said, they were given no indication which tenant should be credited.

Business, Consumer Services and Housing Agency Secretary Lourdes Castro Ramirez said her department has been responsive to the complaints. The application process has been streamlined, with more automated online help, and is expected to reduce filing time  from as long as 4 hours to 1 hour.

The website, Housing is Key, has also been translated into Chinese, Korean, Vietnamese and Tagalog, as well as Spanish. Chinese residents complained that an earlier, Google translation included phrases that were insulting to applicants.

Castro Ramirez touted the state’s collaboration with Contra Costa County, where $4.8 million has been paid out toward the $46 million requested. About 8 in 10 of the East Bay county’s applications came from tenants making less half the median income for a family of four, or about $32,600.

The state has received 190,000 applications since its online process opened March 15. The figures do not include requests made to local programs.

The state is also working with more than 100 nonprofits to promote the program and help poor residents and non-English speakers navigate the applications. “We’re committed to ensuring its success,” Castro Ramirez said. “We know that that success really depends on our ability to connect with community-based organizations.”

But renters from Alliance of Californians for Community Empowerment Thursday urged quicker action, saying they are vulnerable if aid payments aren’t made before the end of June. They called for an extension of the eviction moratorium, and full payment of back rent and utilities to give poor residents a better financial footing in the post-pandemic economy.

San Mateo renter Sharon Fernal, a single mother with two children, said relief checks can’t come soon enough. She applied in March and has heard nothing. Her landlords have been demanding back rent, and she’s worried about being evicted.

“It’s scary,” Fernal said. “We don’t want our families to be out on the street, living in their cars.”

Gov. Gavin Newson and top legislative leaders are negotiating a possible extension to the state’s eviction moratorium. A decision is likely to come in the next two weeks.

Assemblymember David Chiu, D-San Francisco, authored the original moratorium and backs an extension. “It does not make sense to allow evictions when there is still money available that could be used to prevent those evictions,” said Chiu, who chairs the housing and community development committee.

The California Apartment Association has indicated it would accept a few weeks extension, but said its members have also suffered financially during the pandemic.

The CAA wants landlords to be able to evict tenants if they refuse to cooperate with the emergency relief program. The association also wants to make pandemic-struck renters with higher incomes eligible for payments. 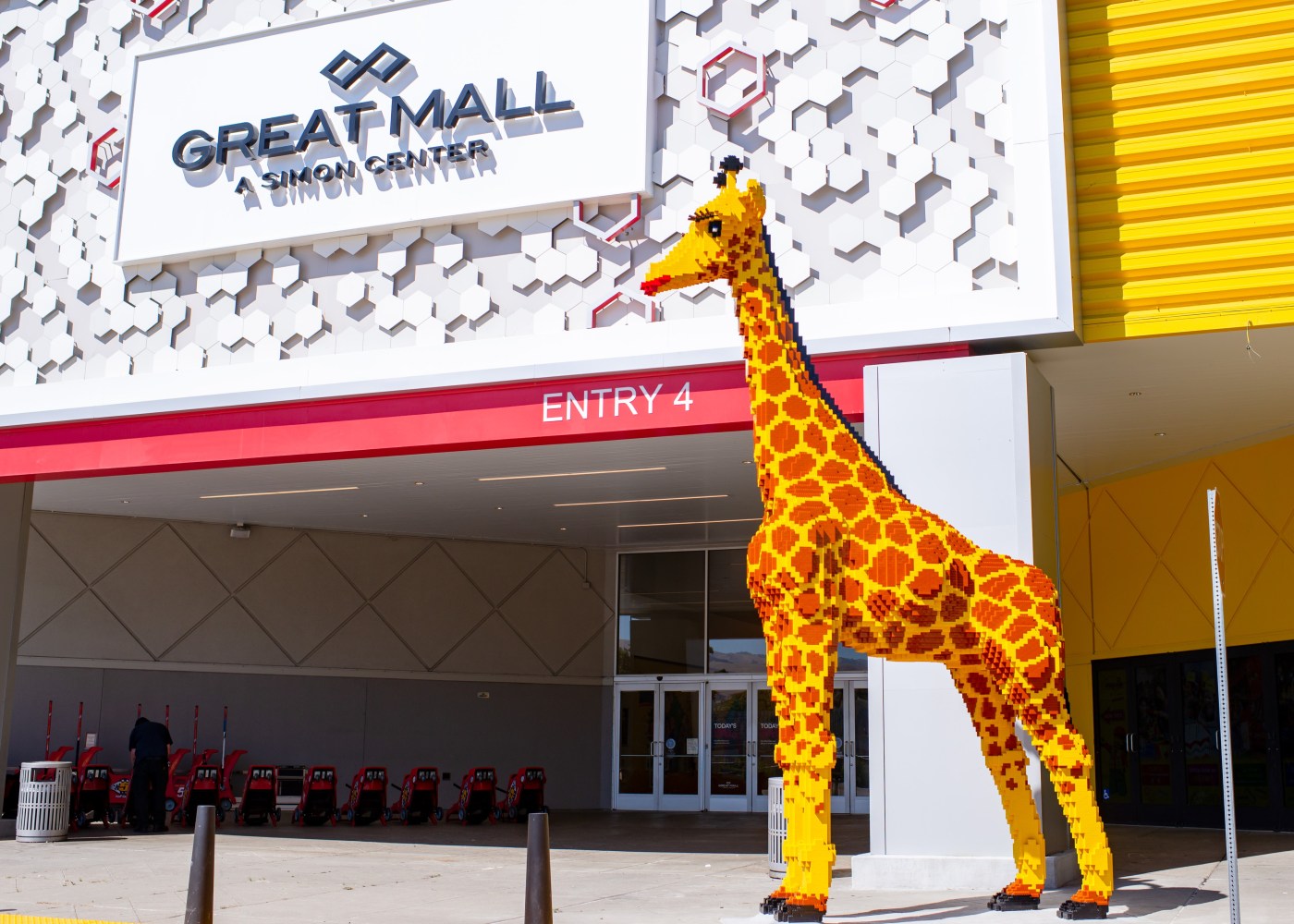 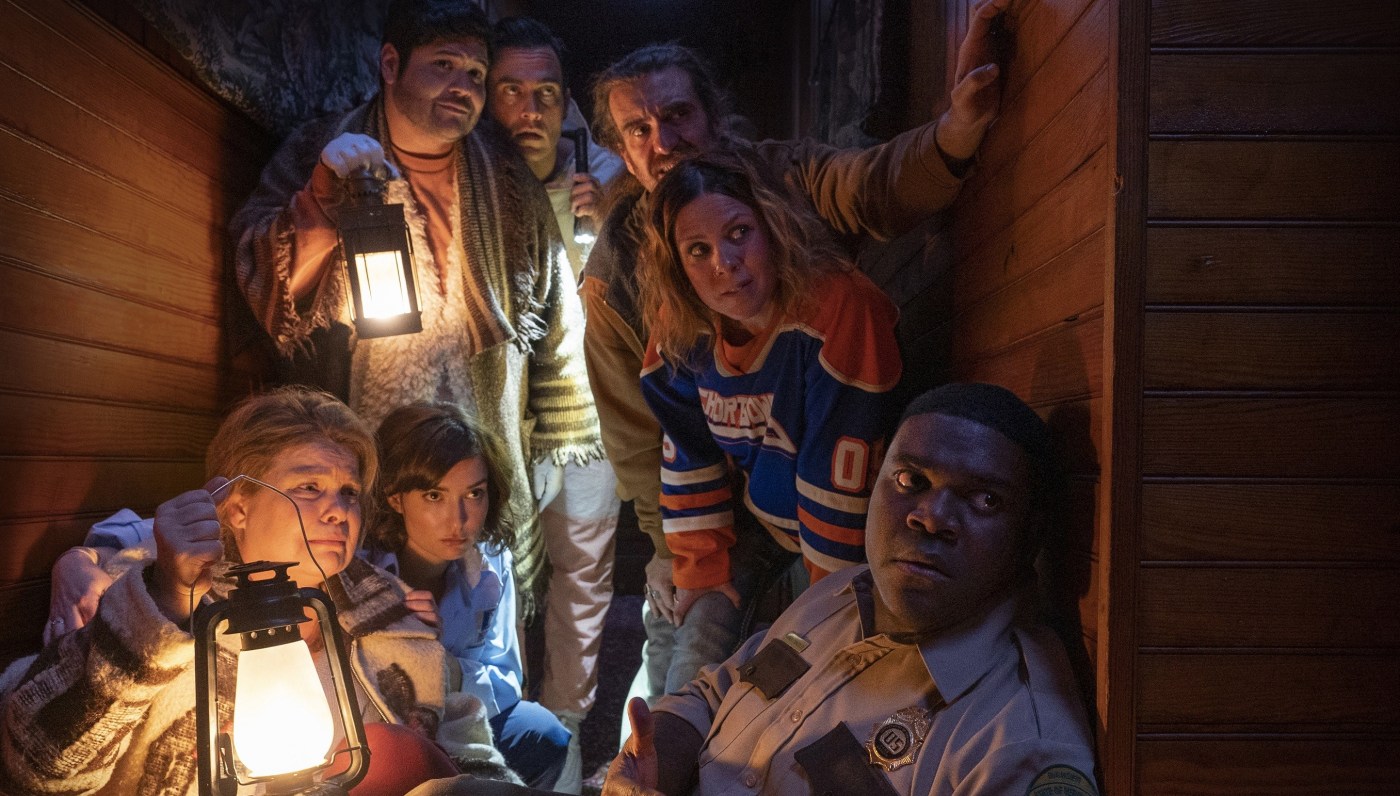 New movies: ‘Werewolves Within’ will make you laugh — and shriek