Suspect in robbery, shooting of girl arrested in San Bernardino

A San Bernardino man suspected of committing an armed robbery and shooting an underage girl was arrested, according to the San Bernardino Police Department.

Gregory Jamal West, 33, was arrested on Feb. 22 on suspicion of robbery and assault with a deadly weapon, police reported. He is being held on $500,000 bail.

On Feb. 12, at about 7:55 p.m., officers responded to the report of a shooting in the 600 block of north G Street. A girl was found with a gunshot wound and was transported to a local hospital with non-life-threatening injuries.

It was determined the shooting occurred during an armed robbery and investigators were able to identify West as a suspect. West was also determined to be on active parole, police said.

Anyone with additional information regarding the investigation should contact the Police Department at 909-384-5667 or by email at vice@sbcity.org. 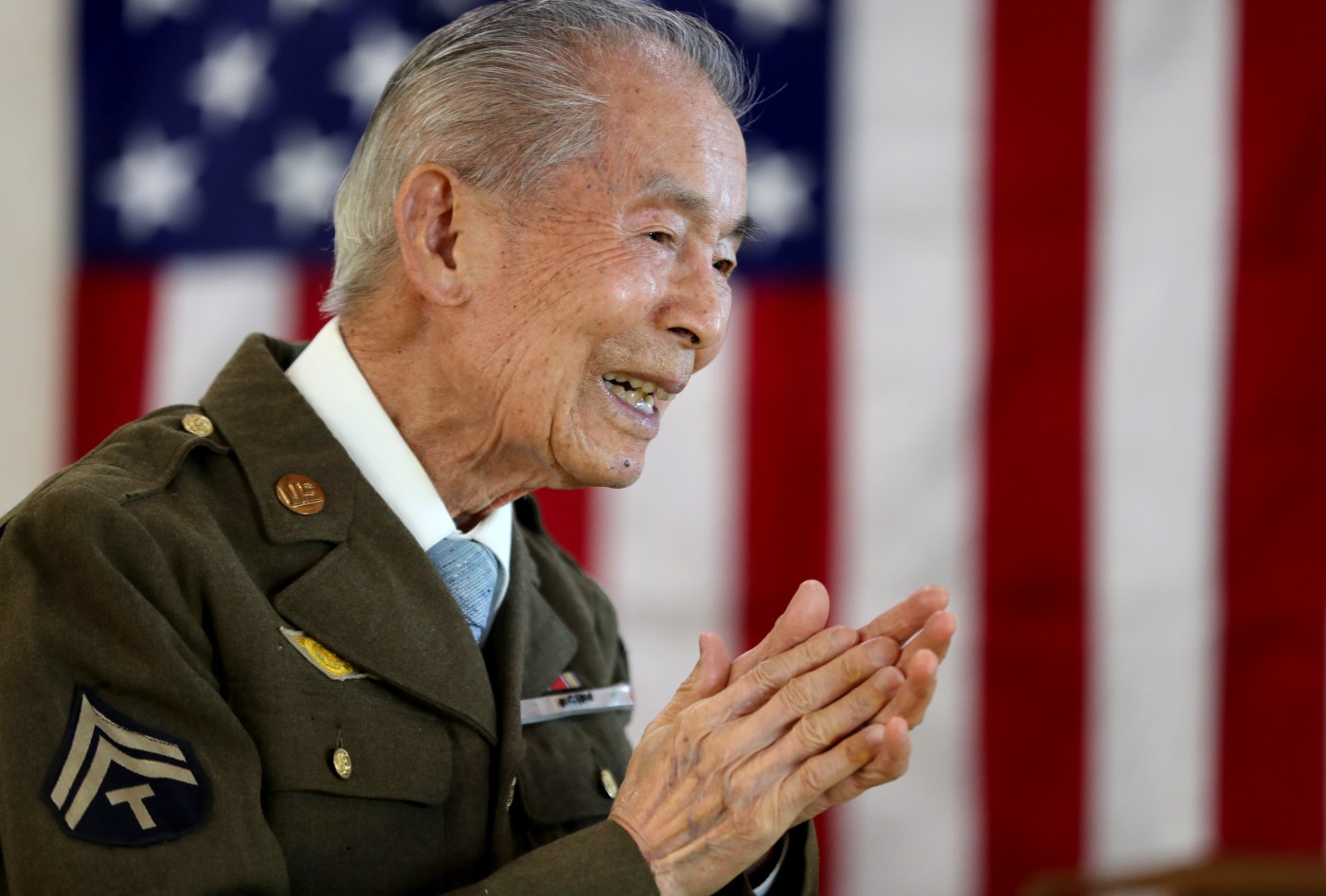 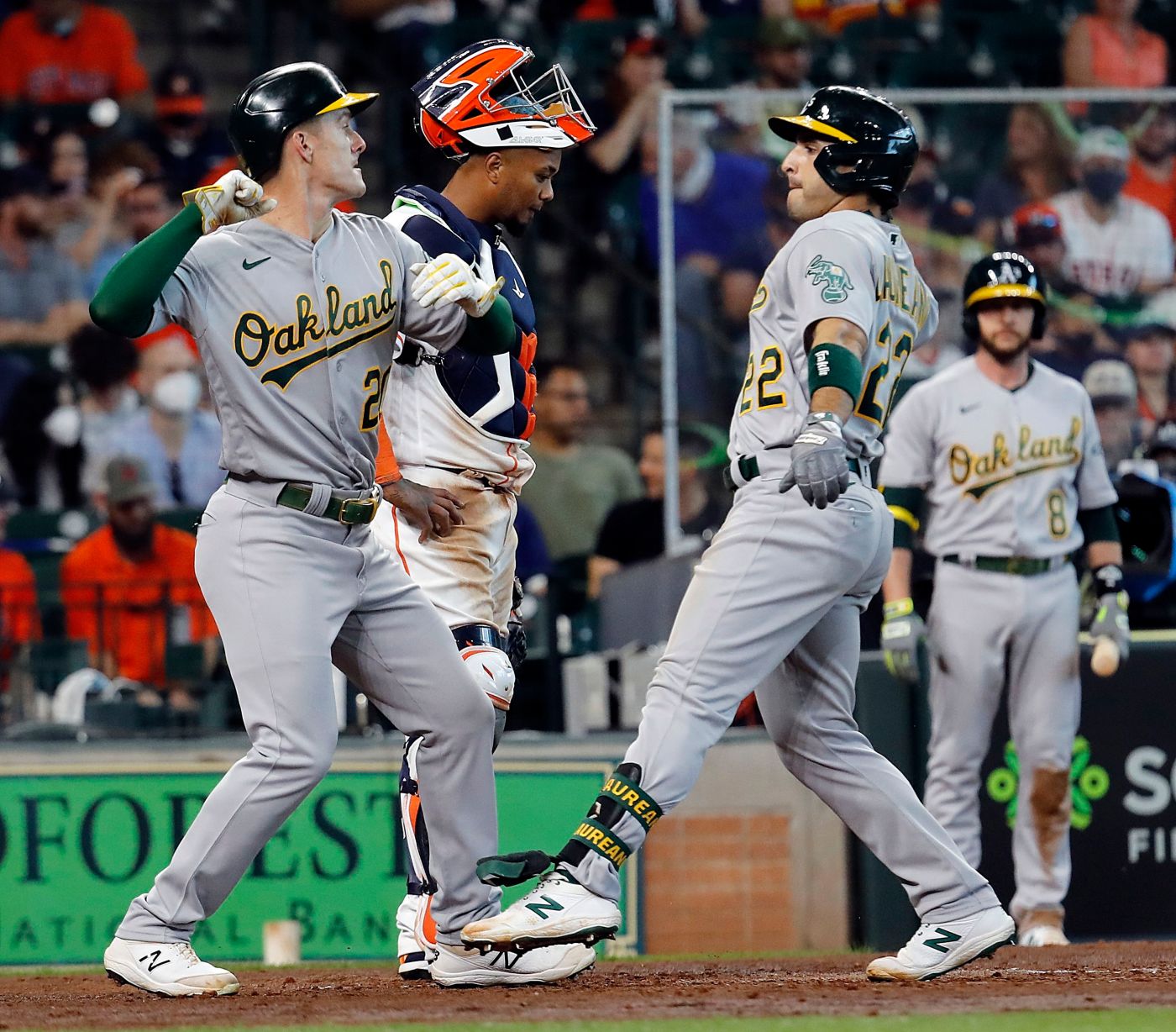