PALO ALTO – For the third time since early May, graffiti vandalism amounting to a hate crime has been found inside the men’s restroom at El Camino Park in Palo Alto, authorities said.

The latest incident was reported around 6:35 a.m. Wednesday, the Palo Alto Police Department said in a news release.

Similar incidents were reported May 7 and July 7 at the same location, police said, adding they believe the crimes are linked and were committed by the same suspect.

No arrests have been made in the cases.

Anyone with information related to the cases can contact the police department at 650-329-2413. Those wishing to remain anonymous can call or text 650-383-8984 or email paloalto@tipnow.org. 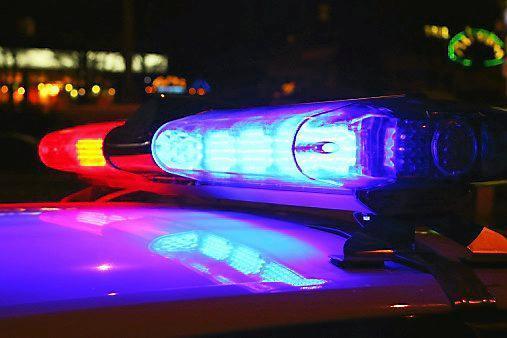