Trumpworld: Critical race theory backlash is our springboard back to power 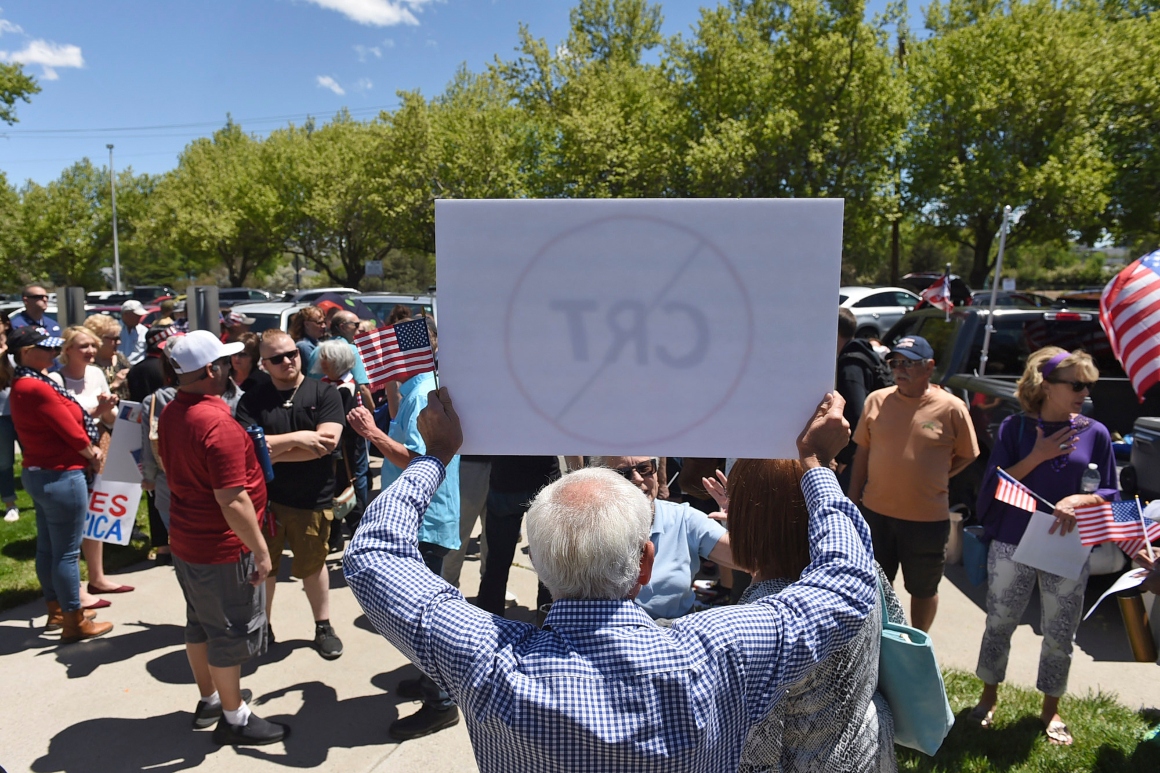 Former top aides to President Donald Trump have begun an aggressive push to combat the teaching of critical race theory and capitalize on the issue politically, confident that a backlash will vault them back into power.

These officials, including Trump’s former campaign chief and two former budget advisers, have poured money and organizational muscle into the fight. They’ve aided activists who are pushing back against the concept that racism has been systemic to American society and institutions after centuries of slavery and Jim Crow. And some of them have begun working with members of Congress to bar the military from holding diversity trainings and to withhold federal funds from schools and colleges that promote anything that can be packaged as critical race theory.

The immediate goal, two Trump alumni said, is to get legislative language included in a must-pass bill. The larger one is to harness a national movement that could unseat Democrats.

“This is the Tea Party to the 10th power,” Steve Bannon, Trump’s former adviser who has zeroed in on local school board fights over critical race theory, said in an interview. “This isn’t Q, this is mainstream suburban moms — and a lot of these people aren’t Trump voters.”

Concerns about critical race theory, which examines how race and racism permeates society, have been percolating for months in what activists describe as a sincere grassroots phenomenon led by parents. Critical race theory dates back to the 1970s, but as the country remains in a prolonged conversation about race following George Floyd’s death, a new political battle over how to teach American history has emerged.

It has increasingly become a major focus of the Republican establishment, which has sought to capitalize on the angst even as some officeholders have failed to define what critical race theory is and the threat it poses. (Critical race theory, for example, does not imply white students should feel guilty about past civil rights issues and is not taught in many of the schools where lawmakers are seeking to ban it).

Their efforts to elevate the issue have worked.

Google searches for “critical race theory” skyrocketed on March 18, for example, the same day that Republican Gov. Ron DeSantis proposed banning it from Florida’s school curriculum. Fox News mentioned critical race theory nearly 1,300 times over a three-and-a-half-month span, according to an analysis done by the liberal watchdog Media Matters for America. Last week, Texas became the fifth state that passed a law taking aim at critical race theory or similar topics, and legislation has been proposed in more than a dozen other states.

Democrats, liberal political analysts, and even celebrities have used the power of the Black press and broadcast news to push back.

Becky Pringle, president of the National Education Association and a friend to the Biden White House, supported a thorough teaching of American history — including the more painful parts — in an NBC interview last week. “We have made many mistakes in this country, but our kids, our kids deserve to learn all of that truth,” she said.

Journalist and author Ta-Nehisi Coates and Hollywood actress and LGBTQ activist Lena Waithe, along with dozens of academics and writers, are also backing efforts to support teaching students about systemic racism. They penned an open letter in The Root in support of Nikole Hannah-Jones, creator of the New York Times Magazine’s 1619 project, which many Republicans see as a key tool for pushing critical race theory.

They are combating the decision of major Trump World and other national Republican figures who are increasingly entering the fray. Earlier this month, Republicans at the North Carolina GOP’s annual convention jumped to their feet with enthusiastic applause when Trump called for a ban on critical race theory from the local school level to the federal government. Some top Republicans aren’t coy when they talk about the electoral benefits that stoking such a culture war issue could provide.

“I look at this and say, ‘Hey, this is how we are going to win.’ I see 50 [House Republican] seats in 2022. Keep this up,” Bannon said. “I think you’re going to see a lot more emphasis from Trump on it and DeSantis and others. People who are serious in 2024 and beyond are going to focus on it.”

Jessica Anderson, executive director of the Heritage Foundation’s advocacy arm, said critical race theory is one of the top two issues her group is working on alongside efforts to tighten voting laws. A former Office of Management and Budget official in the Trump administration, Anderson’s Heritage Action for America put out a pamphlet on Monday calling critical race theory a “destructive” ideology and urging voters to call on their lawmakers to support anti-critical race theory bills introduced by Reps. Chip Roy (R-Texas) and Dan Bishop (R-N.C.). It also urges voters to use Freedom of Information Act requests as a tactic to identify critical race theory-tied elements in schools’ curricula.

“It could turn out to be one of the most important conservative grassroots fights since the Tea Party movement,” she said.

In addition to Heritage Action, a new group called Citizens for Renewing America, an outfit started by Russ Vought, Trump’s former Office of Management and Budget director, has rushed in to bolster anti-critical race theory efforts.

As OMB director, Vought drafted a September memo warning federal agencies that Trump wanted them to “cease and desist from using taxpayer dollars to fund these divisive, un-American propaganda training sessions." More recently, Citizens for Renewing America has circulated a 33-page document titled “An A to Z Guide on How to Stop Critical Race Theory and Reclaim Your Local School Board.”

In Washington, Heritage Action is pursuing a long shot strategy to try to shoehorn anti-critical race theory language into must-pass legislation such as the annual defense spending bill. Vought’s group, meanwhile, is pushing for Republicans to force the provisions in Bishop’s bill to be included in legislation to raise the debt limit this fall.

“We believe it’s necessary for us to find leverage points to get that onto bills that must pass,” Vought said in an interview.


Slightly outside Washington, another prominent Trump alum has been active on one of the other major frontlines of the critical race theory debate.

Ian Prior, a former Justice Department spokesperson in the Trump administration whose children go to Loudoun County, Va., schools, is spearheading an effort to recall six Democratic school board members in that Washington D.C. suburb. Heritage Action helped organize a rally there earlier this month after a Loudoun County High School teacher complained that white students “are being told to check their white privilege.”

But Prior, who has become a semi-regular on Fox News to discuss the matter, insists that his group, Fight for Schools, isn’t “some astroturf thing that’s powered by big money,”

“We just sat on a back porch and started it,” he added. “There is an energy here that transcends political parties.”

Polls don’t quite show that the issue is cutting across party lines. A new Morning Consult/POLITICO survey, for example, found that while the majority (54 percent) of Republicans believed critical race theory was negatively impacting society, a plurality of Democrats (48 percent) and Independents (46 percent) said they didn’t have a sense of any impact. The survey found that the population was fairly split on whether it should be taught in K-12 schools: 32 percent supporting it and 36 percent opposing it.

Few of the organizations working to oppose critical race theory, including Heritage Action and Citizens for Renewing America, disclose their donors. Prior said he did not have donor information to share. So it is impossible to know which big-moneyed interests, if any, are funding the anti-critical race theory initiatives those groups are undertaking.

But some deep-pocketed individuals are contributing to the cause.

Anderson, for one, said Heritage Action had “huge donor interest in this.” Other donors have started new groups of their own — including some who revved up the budding Tea Party movement a decade ago.

Frayda Levin, a longtime libertarian donor who’s served on the Club for Growth’s board, recently started her own group, Color Us United, which aims to be a counterweight to Black Lives Matter in the press.

“Our side is really gearing up to push back against what we call the race industrial complex,” Levin said.

And 1776 Project PAC, which was founded to support local school board candidates against critical race theory in schools, has raised over $135,000 from 1,600 donors in less than a month, said its founder Ryan Gidursky, a 34-year-old former political operative who created the PAC after listening to complaints from friends with kids.

“It really isn’t this organized effort on the part of, like, a right-wing intelligentsia or political think tank or some plan for us to have a boogeyman so we can get the suburbs back,” Gidursky said. “I’m sure it would be a lot more interesting if we were all meeting up in a castle somewhere.” 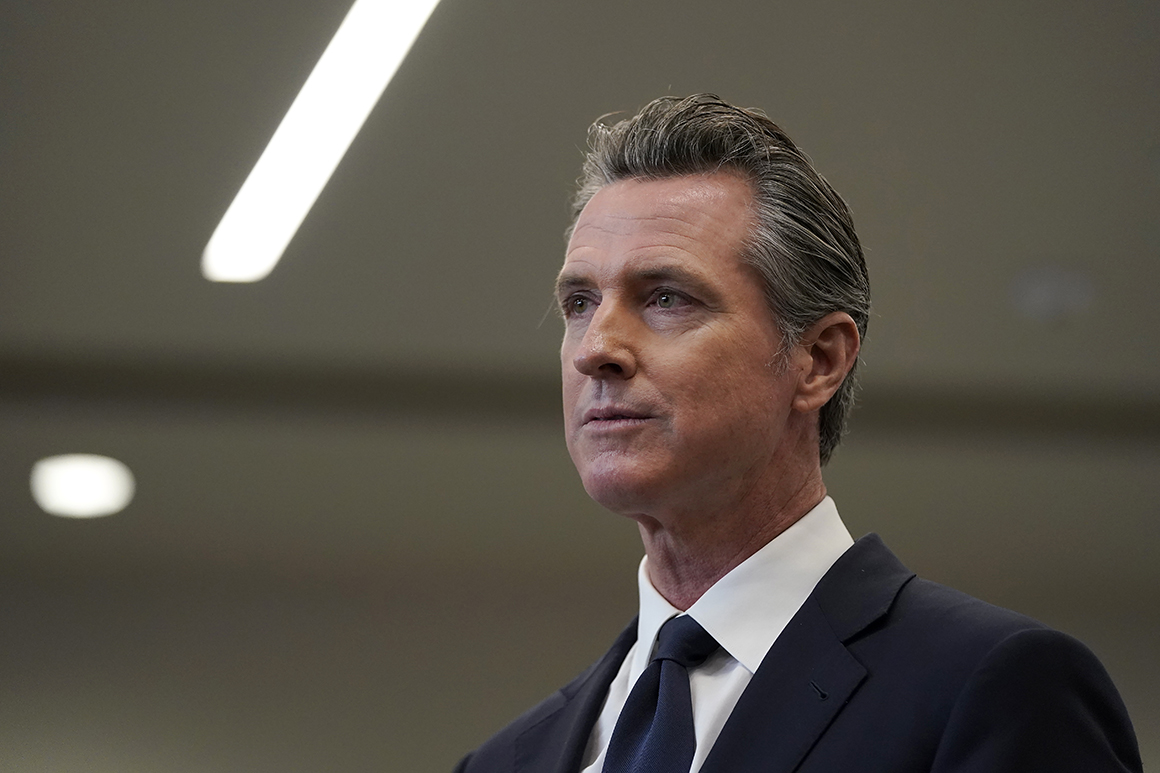 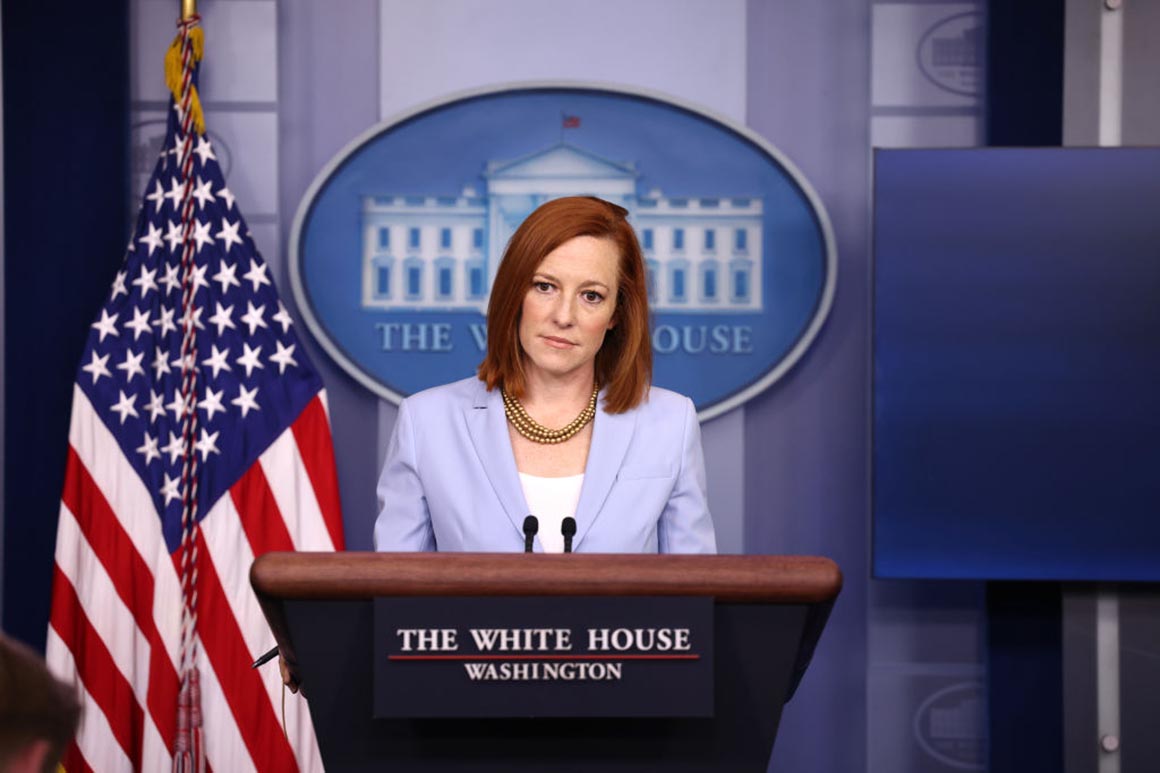