Maybe 35-year-old Chrissy Teigen could take some lessons from 19-year-old Billie Eilish on how to face up to a scandal after being caught doing offensive things in the past.

Like Teigen, Eilish is a celebrity known for her outspoken progressive political viewpoints. And, like Teigen, Eilish has recently faced calls, particularly by right-wing critics, to be “canceled,” because she said or did things that appear to be in clear opposition to those viewpoints.

In Eilish’s case, a viral TikTok video revealed a years-old clip of the Grammy-winning pop singer lip-synching to a song with an anti-Asian slur and appearing to speak in a mock Asian accent.

In her short, meteoric career, Eilish has positioned herself as an “advocate for acceptance and inclusivity,” said Ronn Torossian, founder and CEO of New York City-based 5W Public Relations (the firm does not represent Eilish).

But the singer’s scandal shouldn’t undermine that advocacy and is likely to be a mere “bump in the road” of her career, Torossian said. In large part, that’s because she immediately issued an apology and came off as “genuine” in expressing remorse, he added.

In addition, Eilish was “barely a teenager” — 13 or 14 years old, she said — when she was recorded singing to the song, Torossian added.

Teigen, on the other hand, was in her mid-20s when she sent vicious private messages to a then-16-year-old Courtney Stodden, telling the media personality to commit suicide. The former Sports Illustrated swimsuit model also was an adult when she used her growing Twitter stardom to viciously mock Lindsay Lohan and Farrah Abraham.

Unlike Eilish, Teigen has been a controversial figure for quite some time, Torossian said. She is known for her brash, salty-tongued social media presence, which she built into a public image that presented her as an “authentic” and “relatable” lifestyle influencer, who could also be a moral arbiter of basic decency and compassionate social values.

But even to Teigen’s left-wing fans, her facade of “authenticity” crumbled amid the scandal over her reported “hypocritical,” “cruel” and bizarre online behavior to Stodden and others.

Observers of celebrity and public relations crisis management said that Teigen’s lengthy and agonized apology last week fell far short of what’s needed for her to sufficiently address the scandal. They question how genuine her apology was, given that her attacks on Stodden first surfaced months before she apologized. Teigen’s apology, instead, seemed timed to salvage her career rather than to convey a deep reflection and remorse for her past behavior.

“The persona Teigen built for herself in recent years place value on being real, and the public has accepted that she is synonymous with the truth,” Torossian said in another interview last week. “People know she’s aggressive, outspoken and unapologetic — so why would they believe she’s sorry now?”

In an email Wednesday, Torossian praised Eilish’s apology for being “immediate” and “sincere.” He added the apology was “well-received (by) fans who posted their gratitude publicly on social media.”

The singer said she was “appalled and embarrassed” over her actions depicted in the TikTok video, which was posted by a user named Lena.

The video was viewed more than 180,000 times and called for Eilish to be “canceled.” It showed Eilish mouthing along to the song “Fish,” by Tyler, the Creator, which includes a racially insensitive term for Asian people in its lyrics.

“i mouthed a word from a song that at the time i didn’t know was a derogatory term used against members of the asian community,” Eilish wrote in an apology posted to her Instagram story. She wrote, “the fact is that it was hurtful. and for that i am sorry.”

Eilish added that she was 13 or 14 years old when the video was recorded, and “speaking in a silly gibberish made up voice,” something she has done since childhood when talking to pets, friends and family. At the time, she said her vocalizing was “in NO way an imitation of anyone or any language, accent, or culture in the SLIGHTEST. anyone who knows me has seen me goofing around with voices my whole life.”

Torossian said there are “a multitude of factors” in any scandal “that can swing the pendulum from excusable to inexcusable.” Again, Eilish was only 13 or 14 — an age when Daily Beast writer Marlow Stern said people are supposed to make mistakes or “(expletive) up,” because “it’s the only way to learn.”

Stern added: “The broader point here is that no one should be ‘canceled’ over selectively edited clips of them caricaturing an accent or unwittingly uttering a slur when they were 13 or 14 years old, because then you’d have to ‘cancel’ damn near everyone.”

Stern noted that “right-wing grievance factories Fox News, Breitbart, and the New York Post” have appeared to take particular delight in Eilish’s scandal, with Breitbart focusing on her being “a darling of the left for her vocal opposition to former President Donald Trump.” The Post similarly questioned whether her career was over and she was a “lost cause” — a nod to her new single.

But Stern said: “Eilish has clearly evolved well past the child in the TikTok videos, regularly using her platforms to speak out against racism and bigotry in its various forms.”

He added that “those who fail — or outright refuse — to progress as people are the problem, not a 19-year-old who’s shown that she’s willing to do the work.”

Torossian agreed that the fact that Eilish was a child, singing along to someone else’s racially insensitive lyrics, also needs to be taken into account. Above all, her immediate response to the scandal — unlike Teigen’s — showed that she “ticked all the boxes of being a genuine person who made a mistake.”

Since this is her first controversy, “this is merely a bump in the road for Billie Eilish and she will recover just fine,” Torossian said. 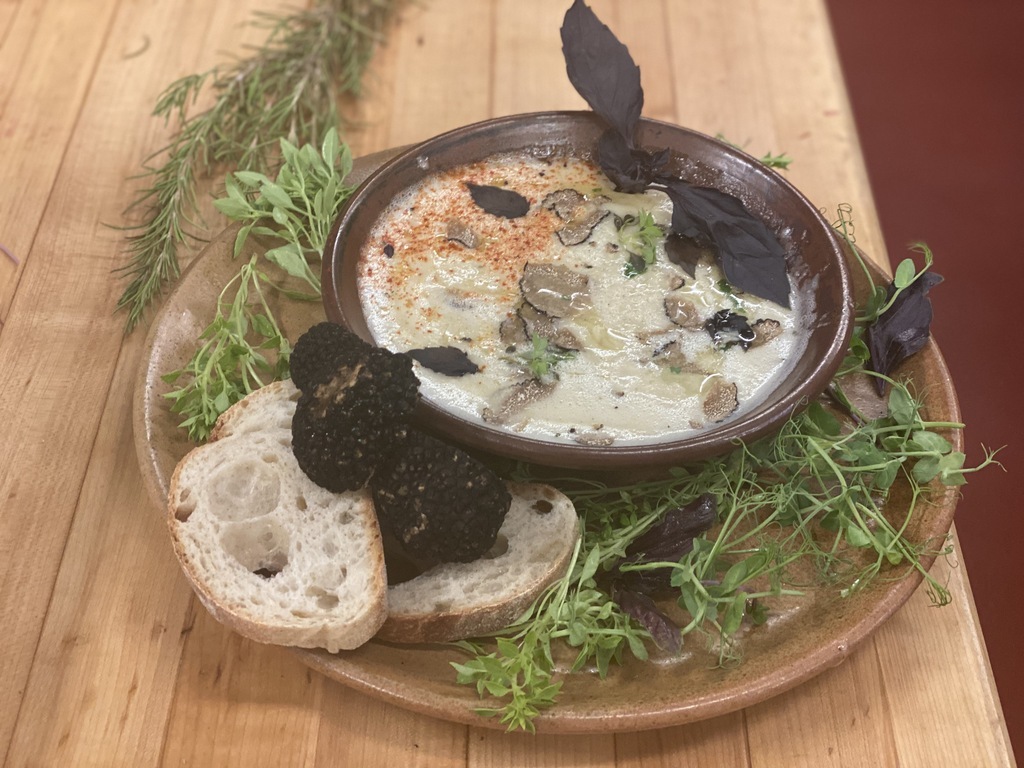 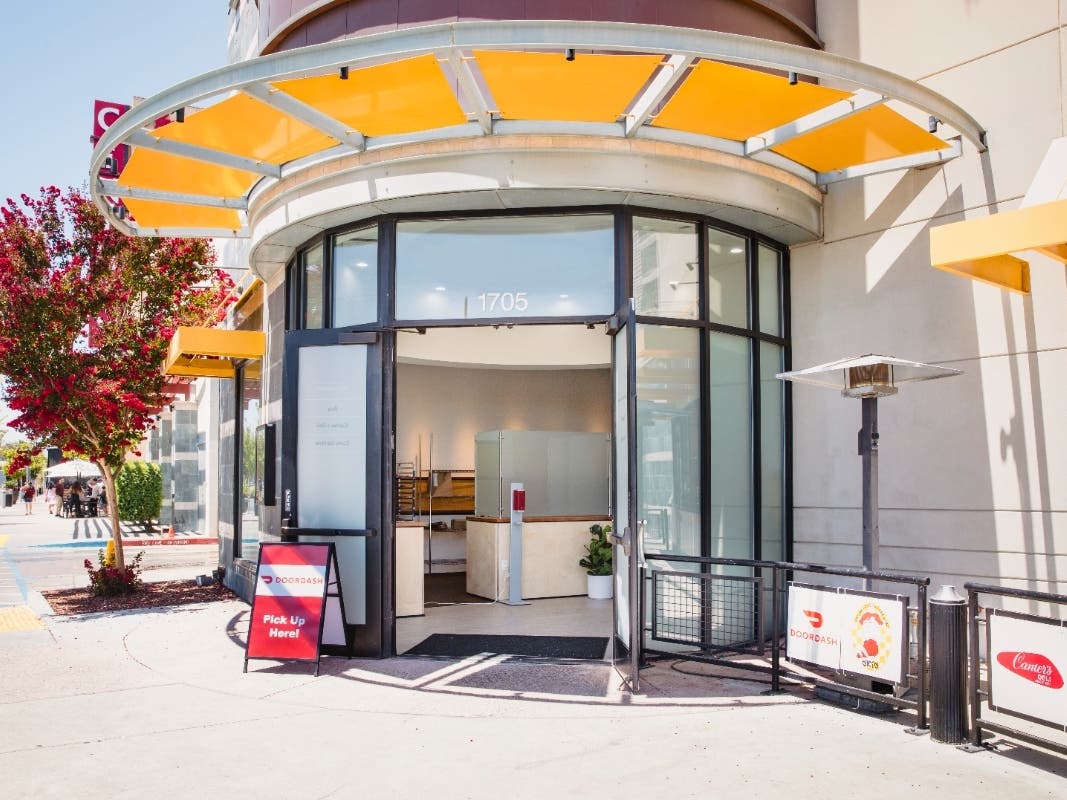 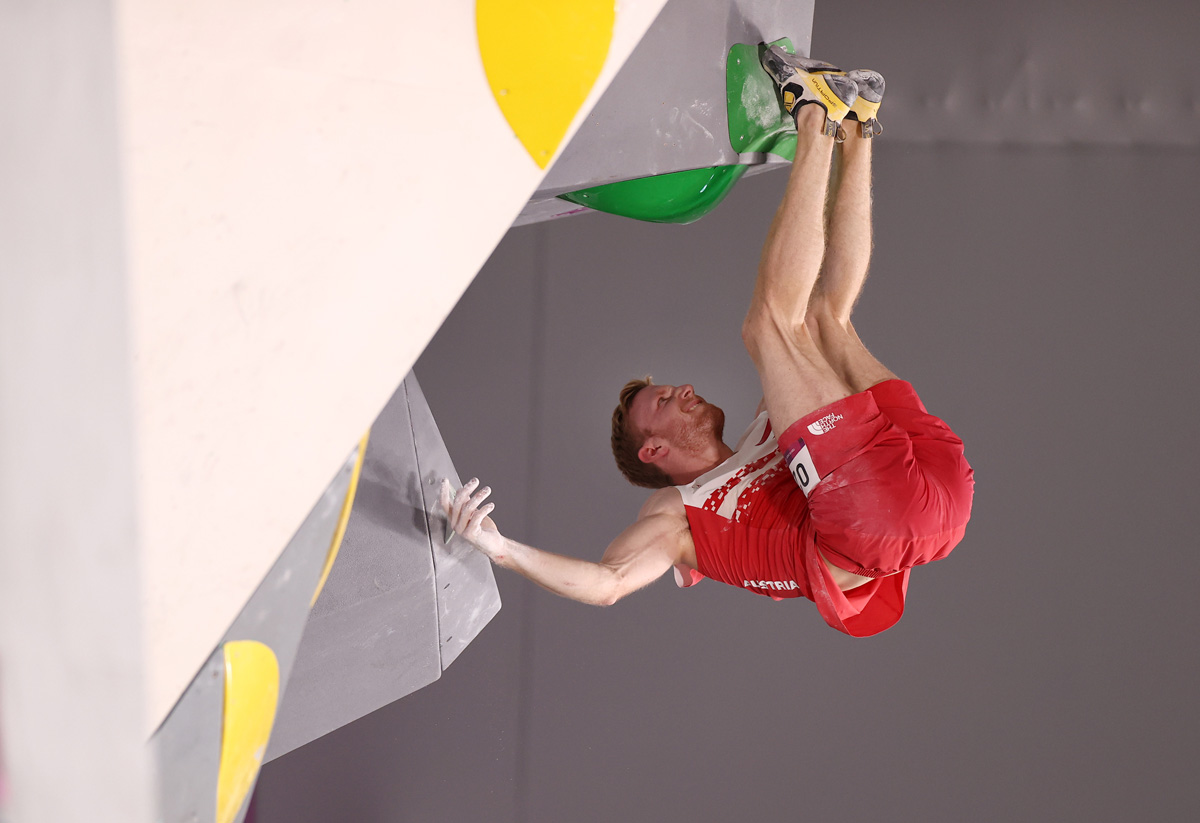