Why Bollywood Movies are so famous with Unrealistic Stories?

Bollywood is an enormous film empire, however the industry has a list of movies that have unrealistic stories. Bollywood have scenarios that can’t happen in real life like couple dancing in the middle of the road with syncing dance steps. The actress waking up from bed with full makeup that hasn’t smudged a bit. Along with these fights that have no gravity, like if the villain has been punched in the face. He must be floating in the air for about two to three minutes.

Making movies with such content and still doing well in the box office. As Rashmi Doraiswamy states “The genres of Hindi cinema are structured very differently from the Hollywood cinema: they are far more hybrid.” To find this out here we are discussing the reason that has made Bollywood movies famous despite having unrealistic content.

The people who watch movies in India, doesn’t watch it analytically, they watch it just for the sake of entertainment. They come to cinemas to forget about their own stressful life and have a good time there. Audience find fights, the mass scenes, the romance, the comedy, and the songs as source of enjoyment. They like this thought that the evil in the end always get the punishment, while the righteous one get all the rewards and they get a happy ending.

The audience like to live in the alternate world, where everything gets right in the end. Like you must have come across the famous dialogue of the film “Om Shanti Om”

“Just as in our films, in our lives also

By the end, everything turns out alright

Happy Endings, and if it is not alright

Then it isn’t the end, my friends

The film is not over yet”

Audience finds such script interesting and like investing in such movies. As in real life what socio-political problems they face like unemployment, corruption, poverty etc. Cinemas gave them escape from these harsh realities. They feel contentment after watching movies like these, as it cheers up their mood with all the colorful, melodramatic, and full of action and romance.

In India it has been seen that people become die heart fan of a certain celebrity. These actors become a brand, producers are ready to invest in them as they know that the movie will do well in whatever circumstances. As people like these doesn’t go for the content and logic but for their obsession towards that particular Actor.

Like Salman Khan is a brand in India, millions of people are his fan. Therefore whatever movie he does, is well received by the people. Kick is a movie done by him that had a story of a man who breaks up with his girlfriend, as he is addicted to going on new adventures and want to pursue his daredevil intentions. His purpose was to make things right, even if it is in unlawful way.

The script was not that fascinating still was able to do business of 402 crore, while the budget of the movie was 90 crore. The movie does business in crore and gets famous and is high rated. Even if the story of the movie is average or below average.

People in India are emotional

India has a rich cultural heritage, which means that emotions speak louder than words. The movies that are based on religion, nationalism or about family are more likely to get hit.

As audience find these movies relatable and feel a sense of patriotism. Like in movies in which they represent India or family in some way or the other. For e.g. Happy New year, Bajrangi Bhaijaan, Kal Ho Naa Ho and many more. These movies did great business as they involved people emotionally. Like when you search these films or write movie titles in essay written by Assignment writing service 6$, you will feel how much emotional and unrealistic they seem for e.g. Hum Aapke Hain Koun, Kabhi Khushi Kabhi Gham, and the list goes on.

Movies that based on realities and doesn’t have any unwanted drama. They usually fail at the box office. As the audience doesn’t want to see the real face of the country. They want to see things that are pleasing to the eyes. Like hygienic clean places, actors that are beautiful and have good physique belonging to elite class. Songs and dance that is done by the protagonist, along with the item numbers. All these things that actually don’t exist in the real world.

These films are able to do more business and get high-rating, as it is audience focused. Actors who themselves like realistic stories doesn’t do them, but go for commercial stories. As they want to remain a part of the industry, and they know that these types of movies can only earn money.

You must have seen one of the hit series “Dabang”, that was a fully commercial movie like a protagonist who played the role of a cop. He does everything in a movie that usually a gangster would do. The unethical ways to get the things right. Similarly that item number they portrayed named “Fevicol se”, it was actually very cringe and degrading for a women. Still it turned out to be one of the best item numbers of the year.

All these facts give us the justification, that why all these films are famous. Which actually don’t make sense in the real world. However in the world of commercialism some realistic movies have also been released, which were able to make money and were not a total flop. Like Gangs of Wasseypur, Taare Zameen par and Dangal are some of the realistic movies, which did great in the box office and were able to influence and entertain the audience, without having rom-com and melodrama. So there is hope that soon Bollywood will start making realistic movies instead of making commercial movies as they know that there is audience that like content which is more analytical and close to reality. 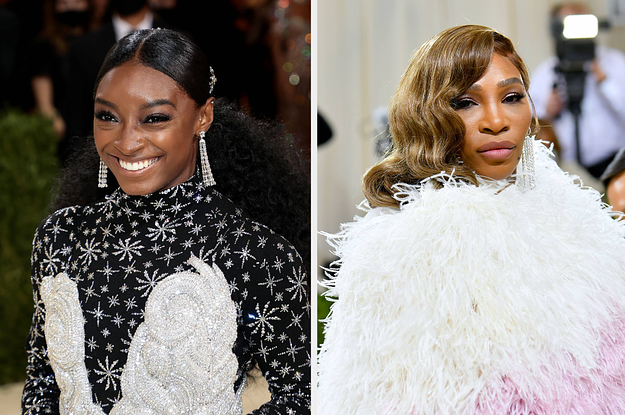 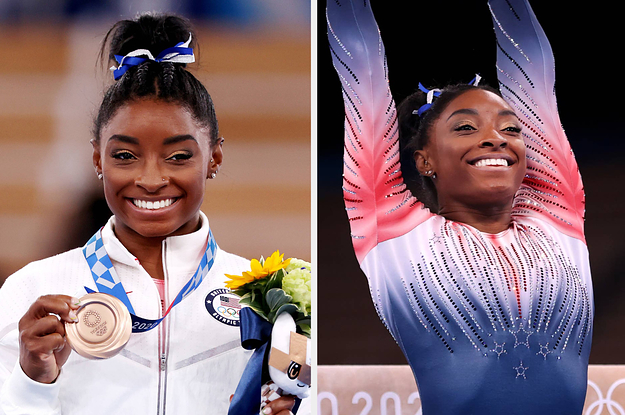 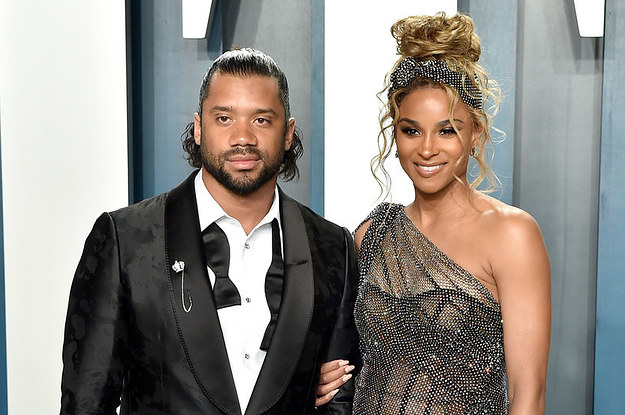