Kendricks’ positive test was announced by USA Track & Field and could have major ramifications for a U.S. track team that is expected to dominate the competition in Tokyo.

“He and his close contacts were immediately notified and protocols were activated to isolate the athlete. We are following the USOPC and (Tokyo 2020) guidance on next steps to ensure the safety of the remainder of our delegation,” USATF said in a statement..

The Oceanside native and former Ole Miss standout is the American record-holder at 19-feet, 10 1/2 inches, equal to the fourth highest vault in history.

This story will be updated. 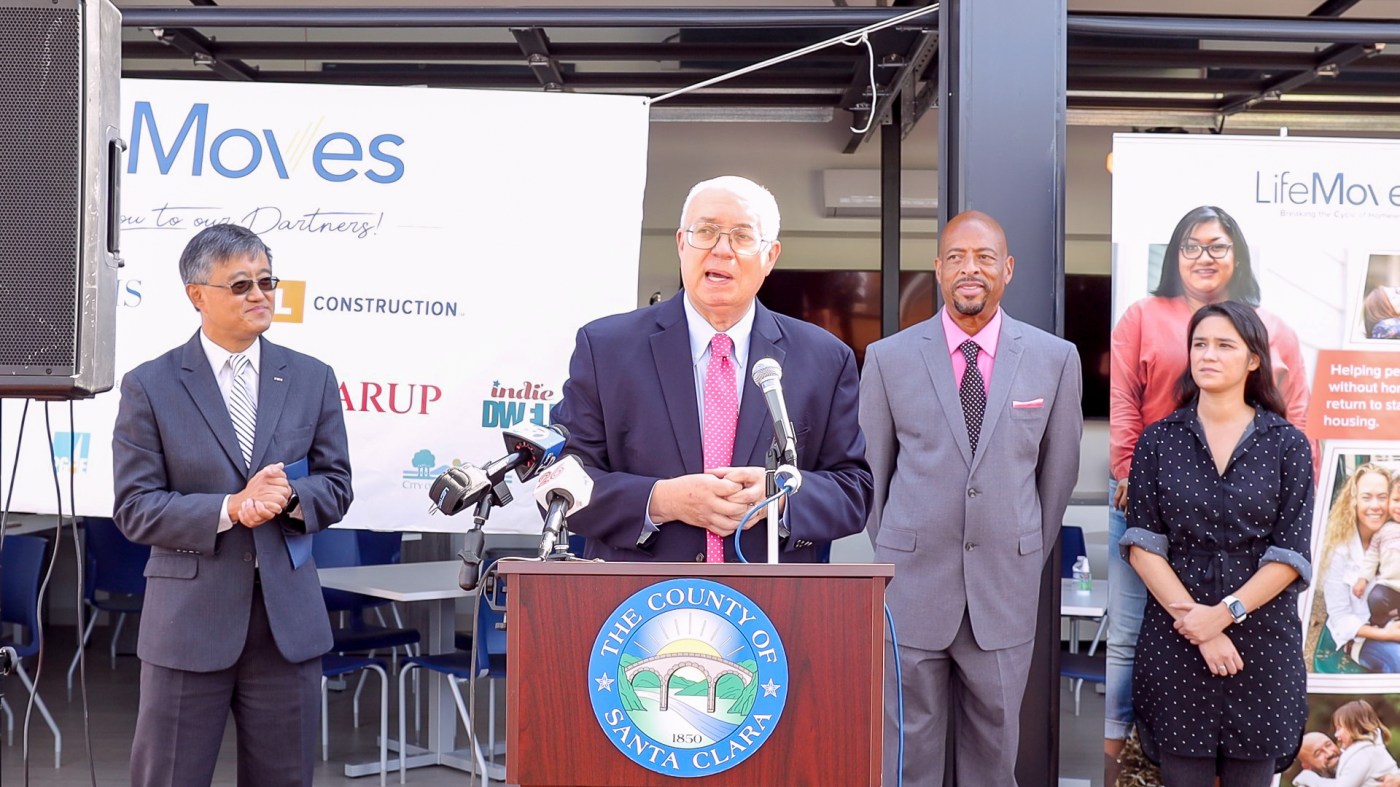